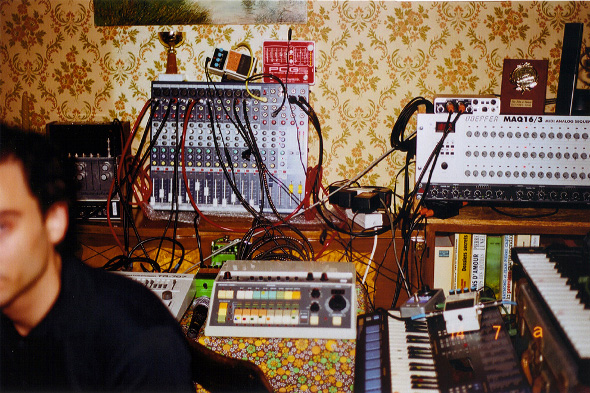 The influence of Belgian electronic music has never been felt as much as now. With the pulse of EBM and new beat pounding away in the heart of so much contemporary techno from around the world, it’s easy to overlook the modern artists keeping the spirit of their country alive. Maoupa Mazzochetti has already made some impressive contributions to the machine-powered mosh pit of grubby leftfield house and techno with two releases on Unknown Precept, the first of which blipped onto our radar at the end of last year. Since then Mazzochetti has helped inaugrate the PRR! PRR! label with the 14.07.A 7”. Mannequin meanwhile have had industrious year thus far, with no less than 10 new releases landing from Musumeci, //TENSE// and most recently Police Des Moueurs, amongst many others.

With three tracks of delightfully damaged box jams in tow, Mazzochetti sidles up to Mannequin and matches the abrasive aesthetic of the label perfectly. In amongst the mean-tempered drums and raucous synth lines you can hear some deadpan vocal acrobatics coming through the mix which further align Mazzochetti’s sound with the industrial and EBM influences he happily sports. To get a feel for the record ahead of its release next week, check out the samples here. Rumour has it this EP precedes a full-length album that will appear next year. 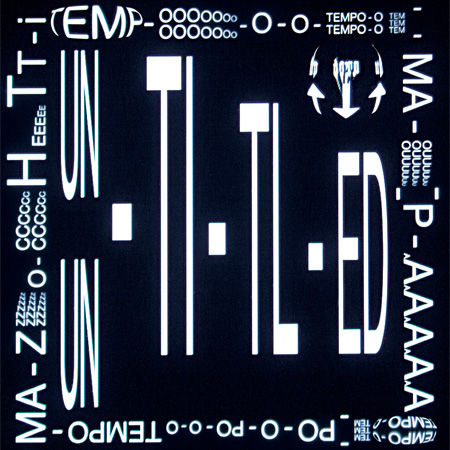 1. Why’re You Talking About You
2. Another Sinistra Century
3. Psycht See