Kloke returns to Styles Upon Styles 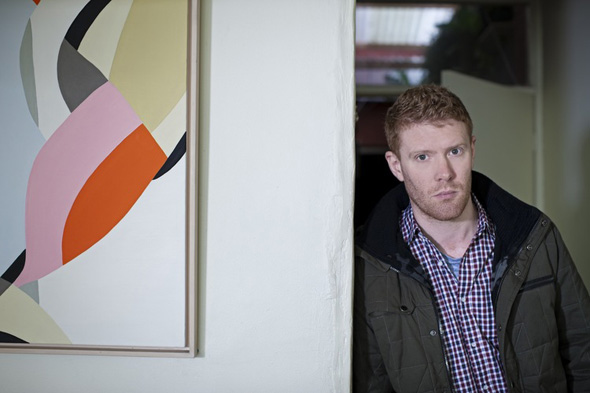 The Australian-based producer will drop the P.H.O.N.E. 12″ in October.

From the beginnings of Kloke on Granholme and Sub Squared through to his first release on Styles Upon Styles last year, Melbourne-based producer Andy Donnelly has taken a committed path of discovery over three releases, subtly moving his style through different phases. The binding agent on this journey has tended to be his remarkable knack for immersive sound design, and an ability to manage hefty layers of sound without turning everything into audible mulch. Even on Sea Levels you could hear more rigid techno traits waylaid by gritty levels of noise and interference. Styles Upon Styles have equally grown and mutated as a label over time too, keeping followers on their toes as switch-ups occur from Brendon Moeller’s dubby techno and ambient release Bangers & Ash through to the more traditionally rock orientated sound of Zac Nelson’s album New Once LP. Just last month we announced the New York label would be releasing an album by Certain Creatures.

On this latest release for SUS, Donnelly has taken a leap further into pastures new, ramping up the intensity and drawing influence from African percussion to create a visceral sound that exists on the edges of what could be considered club music. There is still plenty of techno bump in amongst the wild sounds, but it certainly doesn’t get pride of place when there are so many exotic noises to contend with in the mix. Perhaps in a sign of how wild the original tracks are, the ever-omnipresent Jamal Moss brings some Hieroglyphic Being science to bear on the title-track and ends up making an absolutely stomping dancefloor cut in the process. Get a feel for the madness via the SoundCloud player below.

Styles Upon Styles will release P.H.O.N.E. by Kloke on October 16. 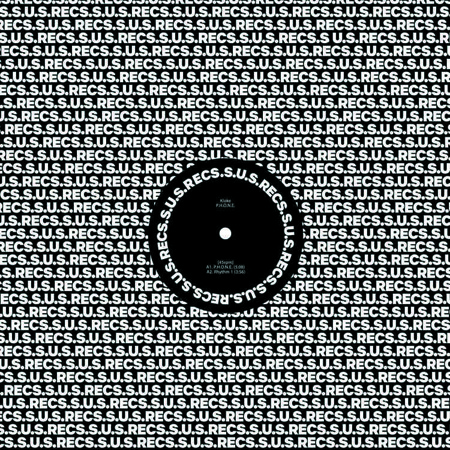