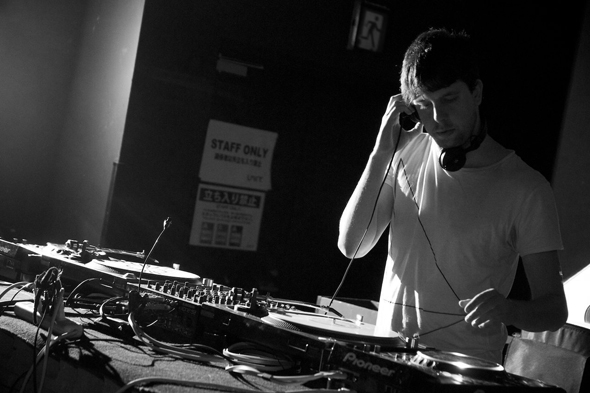 Two tracks from the Narita EP have been reworked three times for a release on Semantica.

There is a sense of purposeful autonomy about Svreca, the brains behind the Semantica label. Since 2006 the Madrid-based producer has operated as a shining example of self-reliance, issuing his music almost exclusively through his own imprint bar the odd turns on Jealous God and Oscar Mulero’s Warm Up. New material has been fairly scant from the artist otherwise known as Enrique Mena in the past couple of years, but he re-entered the fray with the decisive impact of the Narita single. The four-track EP was brimming with the detailed, expressive techno that Mena has built his name on, each piece a fully formed statement in its own right.

Following the release of Narita, Mena has reached out to two very different but equally shining lights of the techno community that share a sense of individuality with Svreca’s cultivated sound. Surgeon of course needs little explanation, with the Birmingham techno champion seeming unstoppable in his continued development as an artist whether dealing in Buchla-powered ambient performances or arena-busting premier league techno. He pulls no punches with the fulsome heft of his version of “Mountain-Splitter”, which sounds like it could definitely fell a volcanic landmass or two. Yves De Mey meanwhile has been crafting an unpredictable and malleable identity on the fringes of dark mechanical techno for Sandwell District, Opal Tapes and the Archives Intérieures label he runs with fellow compatriot Peter Van Hoesen, and here he takes to “Trance” with two alternate remixes spanning off-kilter slow release 4/4 thud and noise-drenched abstraction.

Semantica will release Narita Remixed TERMINAL 1 by Svreca on November 13. 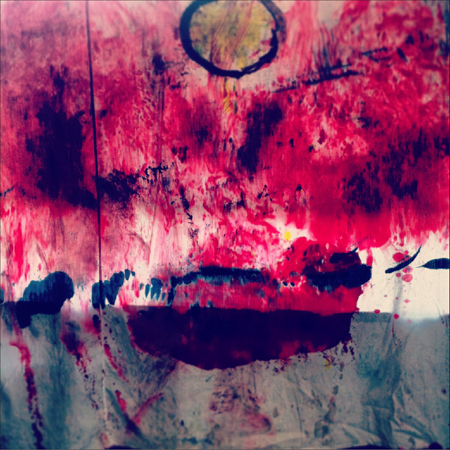