Early this year in an interview with Juno Plus, Varg told James Manning that his partner in D.Å.R.F.D.H.S., Michal Isorinne, “likes to play the keys… He’s really good at twisting those really sad melodies of the project.” This was exemplified on his debut solo release from earlier this year which landed on Italian label MIXED-UP, and now Isorinne is set to return to Danilo Betti’s cassette imprint with another tape called 2061. As a press explains reads, melancholy still holds the tone over the five compositions with Isorinne “delivering some of his most heartbreaking material,” that’s said to be inspired by science fiction and “exploring a hypothetical year of death.”

As part of D.Å.R.F.D.H.S., Isorinne has put out a staggering five albums in 2015 with releases of note making their way to labels like Opal Tapes, Northern Electronics and Field Records. The latter of which has also signed a bunch of solo Isorinne material for a four-track EP called Recollections Of Forgotten Dreams that’s been slated for a December release, but in the meantime time you can soothe your Monday blues with the minimal piano and blustery field recordings of “Unnatural Causes” taken from the 2061 cassette streaming in full below. 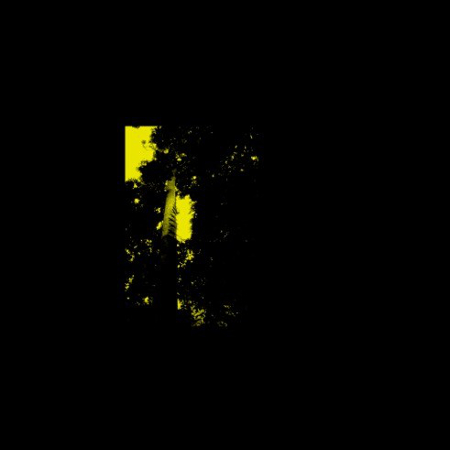