N’Conduit brings some Dance Sequences to Voodoo Down 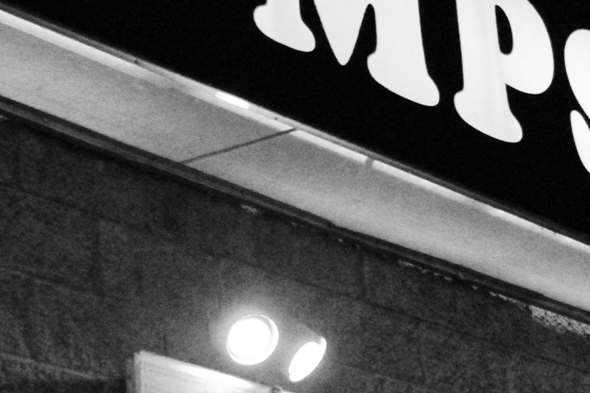 The New York producer returns to his own label backed with a remix from LA-4A.

The Voodoo Down collective have been doing a fine job of building up their identity in an unhurried, natural fashion. Clearly concerned with keeping things intimate, those beyond the immediate trio of N’Conduit, L’Estasi dell’Oro and 12 x 12 invited to participate have been brought back for second helpings. So it was on their most recent Las Modelos record, which welcomed Bristol’s October back to the fold after he made an early appearance on the label in 2013. Largely, though, the releases orbit around three core members, and for N’Conduit that means his first appearance on the label since the Memory08 EP. He has however popped up on Voodoo Down sub-label Rock And Roll Records going head to head with 12 x12 on a split EP.

Now though he has a chance to spread his musical vision wider once more with the conceptually driven PUMPS EP. The title refers to a strip club on the edge of Brooklyn and Queens, described in the press release as, “one of the last holdouts of seedy and unkempt Brooklyn, before the high rises and artisanal establishments took over.” Meanwhile the tracks contained within share a theme, titled “Intro Dance Sequence”, “Middle Dance Sequence” and “End Dance Sequence” respectively. As you might imagine the intensity shifts between the tunes to reflect the part of the night they might well be suited to, although not so drastically as to produce a disjointed effect on the record. There’s also space afforded for an “Encore Dance Remix” from LA-4A, otherwise known as Delft boss Kevin McHugh.

Voodoo Down will release PUMPS EP by N’Conduit on October 26. 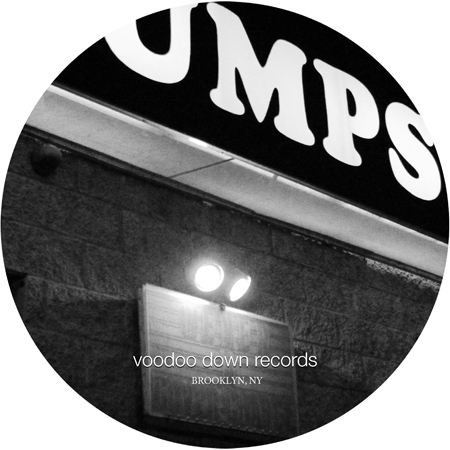