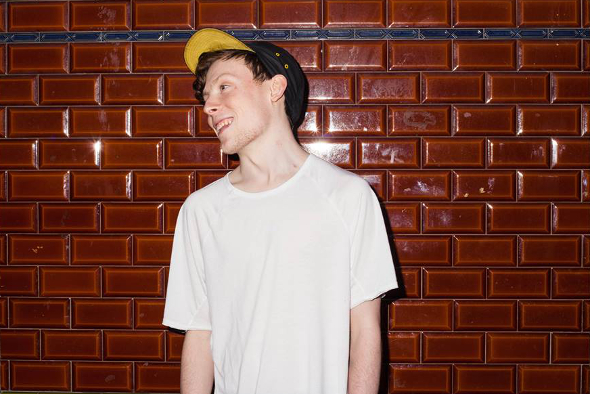 The Local Action artist returns to the London label with a five-track EP featuring MC Faultsz.

Always a trusted source of the hottest new talents in the world of grime, trap and footwork influenced club music, Local Action scored a huge coup when they released Finn’s Keep Calling single last year. It was such a runaway success that they released a dedicated Finn Remixed single earlier this year to give DJ Q and others a chance to play around with the canny hyped-up styles that the prodigious artist had whipped up first time around. In the mean time Deadboy has released the White Magick and Black Magick EPs on the label, while Finn got some production experience under his belt working on Jammz’s “Final Warning”, but now it’s time for him to return to the fray with a new bout of sugar-coated dancefloor dynamite.

On Knock Knock, Finn has five tracks to stretch his out his style, making a logical progression from the short sharp hit of his first EP. While the majority of the beats come as instrumentals, “Iya” features rising grime MC Faultsz dropping a flow that spars perfectly with the chipmunk-laced production. The full release will be available at the end of September, but for now the EP is available for pre-order at the Local Action Bandcamp page and you can stream “Iya” in full via the SoundCloud player below.

Local Action will release Knock Knock by Finn on September 25. 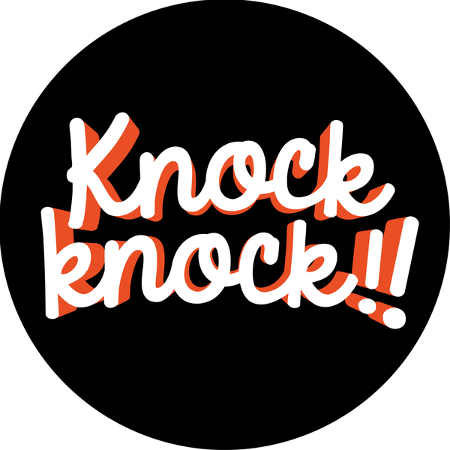