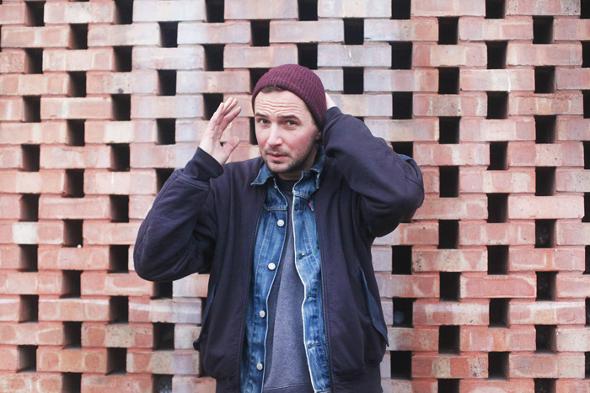 The London-based label will commit the Hungarian producer’s Farbwechsel cassette album to vinyl.

Last year when Scott Wilson profiled Budapest’s Farbwechsel label he described Imre Kiss’ Midnight Wave tape as “a combination of drifting new age ambience rendered in subtle hues of grey and occasional diversions into more rhythmic territory.” News has now surfaced that London’s Lobster Theramin will commit to giving the nine-track cassette a full reissue on both vinyl and digital formats. Obviously fans of the music, the label have explained the story behind the album as “a sonic portrait of an alienated moment in London, told using industrial visceral tools and visualised through the cutting figure of a lonely individual boarding the 5am night bus home.”

Imre Kiss is one of a clutch of Budapest-based producers making headlines alongside others like Route 8 and Opal Tapes producer S. Olbricht, and he debuted on Lobster Theramin last year with the Raw Energy EP described by Matt Anniss as retaining “an undercurrent of ghostly electronics, intoxicating textures and off-kilter atmospherics.” This reissie will provide Kiss with his first release of 2015, which adds yet another record to the prolific year of output Lobster Theramin is having. Preview the album below. 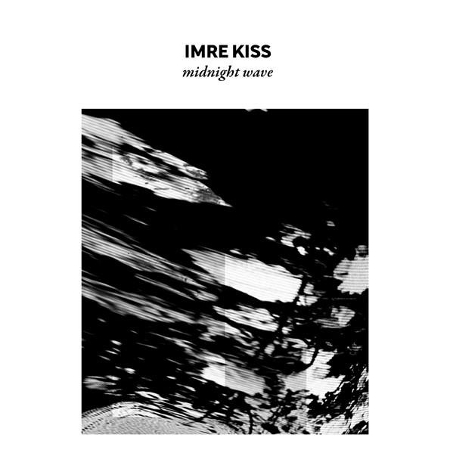