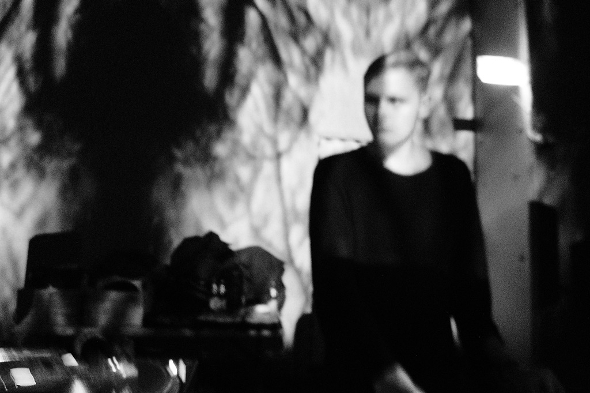 Northern Electronics have edged out a double dose of forthcoming material from the labels boss’ A Shell Of Speed.

Following news of Northern Electronics’ drop of forthcoming material from Varg, Acronym, Abdullah Rashim, and a collaboration between SARS and the latter called For Those Who Strive, the label have revealed the sounds of two productions from Rashim’s second label release. Entitled A Shell Of Speed, it follows last year’s Unanimity album debut on the label, however Rashim also turned up on Northern Electronics that year as Lundin Oil and Ulwhednar, a collaboration with Varg. Both the title-track and “Crossing Qalandiya” from A Shell Of Speed can be heard in full below ahead of the 2×12″ release on October 12 and both present lean, electrified rhythms of deep, circular techno.