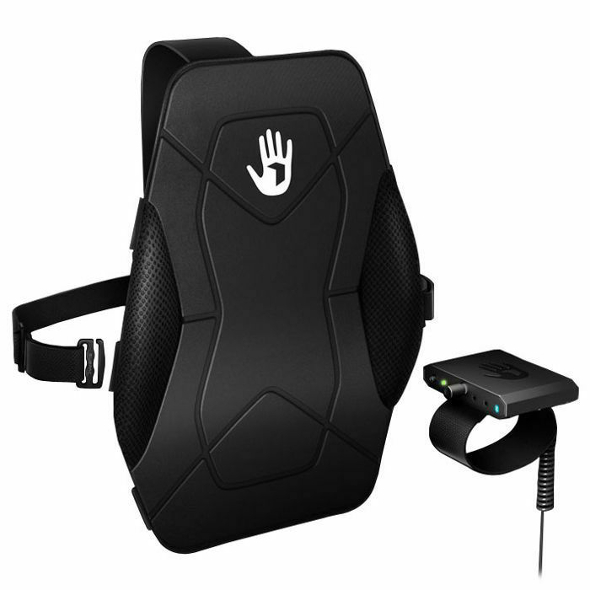 Now on its second generation of product, SubPac’s basic idea is a response to a specific need many of today’s electronic music producers seek: does my production have enough bass? With the current prevalence of bedroom setups over more traditional studios, producers often find themselves relying on the incomplete sonic image offered by smaller monitors, headphones, and by extension, visual frequency spectrum displays. Because of this, especially when it comes to producers making music in heavier, sub-sonic territory, a big chunk of the sculptor’s stone been seen as missing.

The SubPac tries to solve this by translating sub-bass frequencies into an extra layer of sonic information that’s communicated through physical sensation. Through the SubPac, this feeling is experienced in your lower back by direct contact with an interface that’s attached to a chair and controlled through a small black box attached to the chair’s arm. The idea is to translate bass frequencies into vibrations only you can feel – a great way to make music if you don’t want to annoy the neighbours. Setting up was easy and quick and starting in the simplest, quickest way possible, I began by plugging the SubPac to the output of my phone. House music, with its heavy drums and basslines seemed like a good test. Right away the difference is obvious. Everything sounded more immersive, with rhythms finding a new life and jumping out of an otherwise much flatter listening experience. 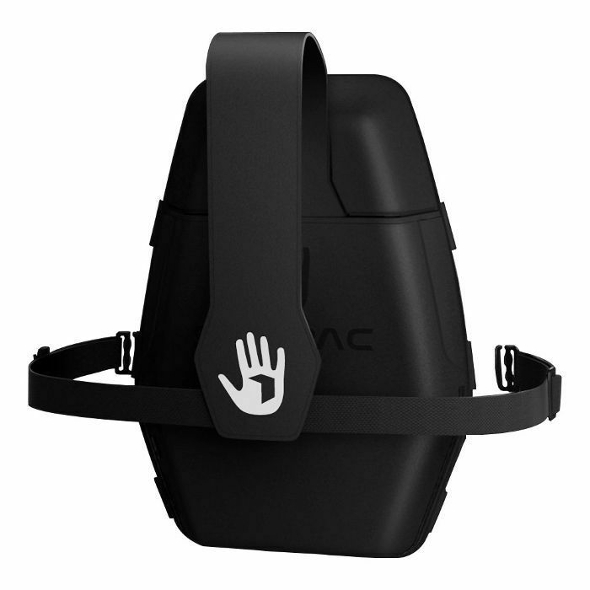 I’ve heard others say the effect were even more striking with classical music because of its dynamic range, and the Sounds of The Dawn relaxation tapes I had in my phone proved this true. It was interesting to notice how unresponsive vibration was with sounds gentle or high pitched, and how dramatic the effect was when lower frequency, drone-y elements came creeping in – to the occasional percussive clunk hitting me in the back. I then moved on to work on some of my own tracks to see how using the SubPac would affect the production process. I opted for a more subby experiment I had lying around waiting to be finished. It quickly became clear, with vibration in mind, I was choosing sounds and notes that stand out most in that region of the sonic spectrum, and I’m much more inclined to give those frequencies a central role in the music.

It’s a very enjoyable process and in certain ways very addictive. Taken to extremes, it feel like a massage. Slowly, I started to realise the way SubPac separates lower frequencies and transmits them via a different medium, and this creates a perception of the music that seems cleaner and more defined in the low end than it would normally appear. Proper studio speakers expose a lot more of the bass rumble that can come from various elements interacting in lower frequency spectrums; a sonic image that would only partially be perceived with the SubPac. But then again, with every type of monitor it’s always about knowing their character.

While the SubPac doesn’t really replace the need for a good set of monitors or acoustically treated studio, it most definitely will help bass sculptors operating from their bedrooms or improvised mobile setups. It seems to me the idea here isn’t so much to simulate the sonic experience of being in proper studios or a club, but, rather, to add a layer extra of sensation to the music; a more physical one, and in that sense it delivers.
More info/buy