Contort Yourselves tell Shark Story of the Century 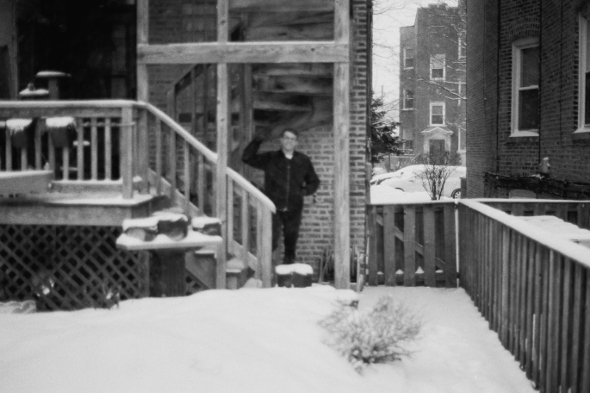 If you were to attempt a blunt summation of the approach of Glasgow’s Contort Yourself, you could call the label an amalgamation of Minimal Wave and Cititrax; their two imaginatively-titled releases to date featuring a cross-section of first generation explorers of primitive electronics and like-minded contemporary artists. Or as Richard Brophy summed up in his review of the debut Contort Yourself 12″ sporting contributions from Hauff, Pankow, and Parrish Smith, the label “draws a neat circle between the present and the past”.

After a second 12″ released in the spring of this year, Contort Yourself will return with another welcome offering of artists old and new in the shape of the Shark Story of the Century EP. Due for release in November, the five track 12″ dips into the archives of prolific Spanish industrial act Esplendor Geometrico with the 1988 track “Rotor” present and accompanied by Oliver Ho’s first remix commission as Broken English Club. Surrounding these tracks are contributions from Prostitutes, Beau Wanzer (pictured above) and Hot Releases affiliate Enrique. The EP can be streamed below with Wanzer’s contribution “Weasels” notable for its full throttle thrust.

Contort Yourself will release the Shark Story of the Century EP on November 16. 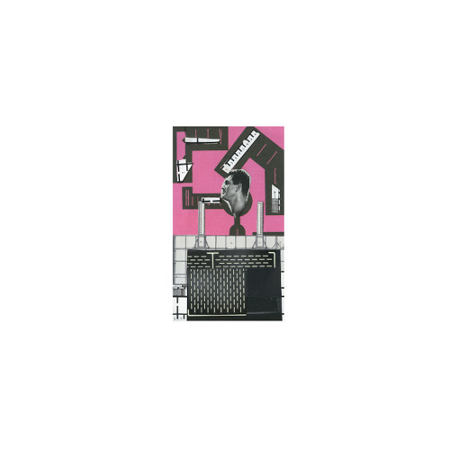 Contort Yourself on Juno