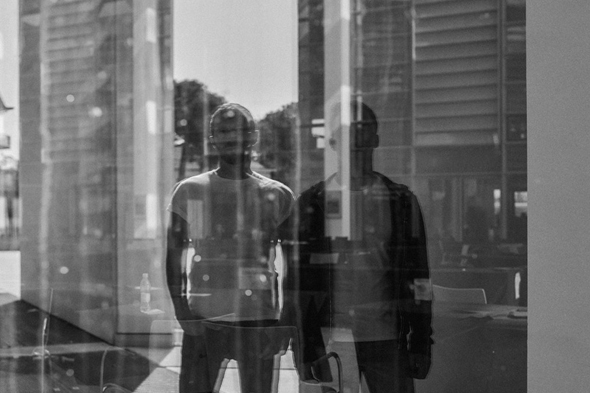 The Italian duo will debut with a three-part box set of distorted techno next month.

You could never accuse Darren Cunningham’s Werkdiscs label of being afraid of bold gestures. The very nature of the music he releases, whether his own as Actress or that of other artists, is one of confrontation and non-conformity. 2014 was particularly strong for the Ninja Tune subsidiary with albums from Moiré and Actress bolstered by EPs from Giganta amongst others, and so far in 2015 there has already been the much-vaunted return of Helena Hauff to the label to follow up on her breakthrough record Actio Reactio. Simbiosi meanwhile stand as one of those unusual Werk breakthrough propositions, with no prior released form bar one appearance on the recent Actress DJ Kicks compilation and a remix of Italian artist Vaghe Stelle for Margot Records.

In terms of making a dramatic arrival, debuting with a lavish three-part box set on a label as hyped as Werkdiscs is no bad way to get the ball rolling. The accompanying information for Elements explains that Simbiosi are an Italian duo, whose fourteen tracks for this album deal with techno, hardcore and more experimental fare. In the words of the artists themselves, “the whole series has been recorded at night. Everything sounds better at night.” While that statement might lead one to expect some sort of goth-tinged melancholia, the sound of sample track “xxxxxxx” is far more concerned with bludgeoning noise very much in the subversive spirit of Werkdiscs.

You can check the track out below ahead of the three-vinyl package being shipped out at the start of October, housed in a special mailer designed by Euan Duncan.

Werkdiscs will release Elements by Simbiosi on October 2. 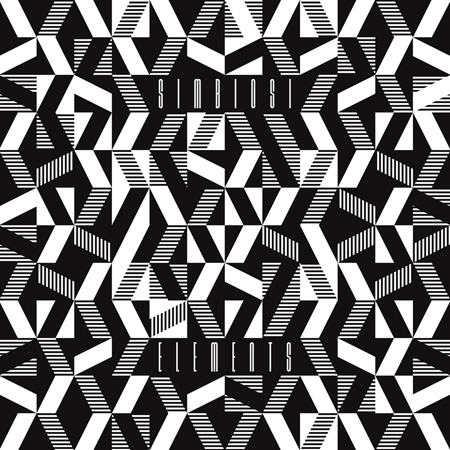