The Wrong Headspace EP by the Latvian artist will arrive later this month.

Back in April we reported that plans were afoot for a new label from Lee Gamble under the name UIQ, with the PAN regular opting to herald its arrival via a showcase evening at Dalston venue Café OTO. One of the night’s performer’s was N1L, the current creative project of Latvian artist Mãrtiņš Roķis, with Gamble informing us the East European would be responsible for the debut UIQ release too without offering much further in the way of details. The cosmos has now aligned and later this month will see the formal introduction of UIQ as a label in the shape of the four-track Wrong Headspace EP from N1L.

Under his given name, Mãrtiņš Roķis has been actively bending electronic music into compelling new shapes for the past decade or so with a 2012 split cassette alongside NMO man Rubén Patiño perhaps the most prominent physical release alongside a wealth of sound installations. The upcoming UIQ 12″ is Roķis’s debut transmission as N1L and finds the Latvian taking a more direct approach, “representing a headspace where he can pursue experimental club music and physical sensation thru the prisms of sound design and soundsystem pressure”. From this description it is easy to see why Gamble sought out Roķis for his new label.

UIQ will release the  Wrong Headspace EP by N1L on September 11. 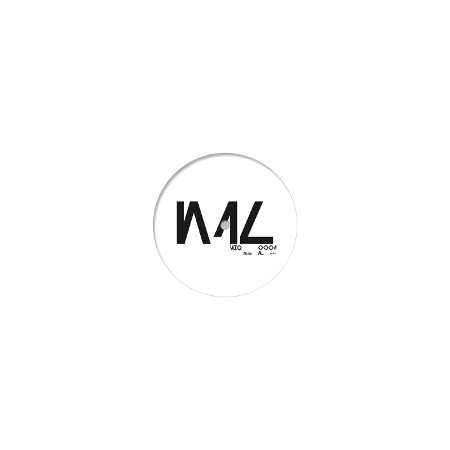