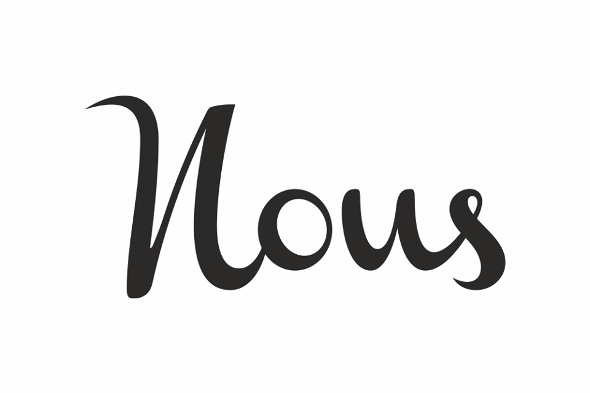 The Osaka-based producer will make his debut on the Berlin label with the Visions 12″.

In discussion with Rose Mardit for our most recent label feature, Nous Disques founder George Mavrikos was careful to maintain the label remains a personal passion rather than a business. “If you want to make money off this, you have to be a really messed up person,” Mavrikos memorably stated, “you have to be crazy.” Clearly this passion is working in the label’s favour as Nous has enjoyed a wonderful year so far thanks to some fine 12″s from Call Super, O. Xander, Karen Gwyer and the conclusion of the Ethos series. The fourth Nous release of the year will arrive in October and finds the label looking to a new name to us, the Osaka-based musician Koshiro Hino who will commit to a five-track 12″ called Visions under his YPY guise.

To date, Hino’s music as YPY has appeared solely on cassette format through the birdFriend label he operates and has found him experimenting with genre tropes; last year’s Limited Division #1 was produced using only the hi-hat sounds of a MPC1000 for instance. In addition to his solo work, Hino plays a central role in two bands, Goat and Bonanzas, whose music Nous state is “marked by the frequent use of muted sounds and overtones, while actively employing the sounds that are not part of the standard chromatic scale.” A chance to indulge in YPY’s music ahead of release can be taken with the below stream of the bracing “Holy Goof” whose title and sound should appeal to fans of Diagonal-style techno.

Nous will release Visions by YPY on October 30. 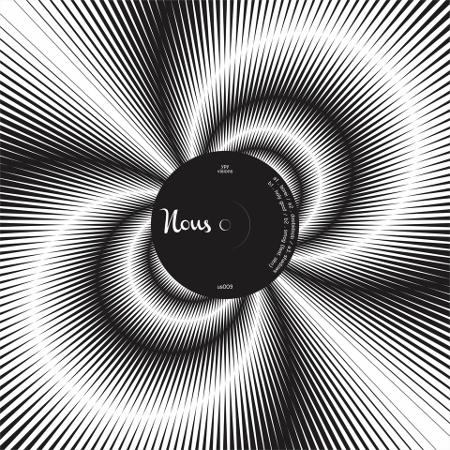