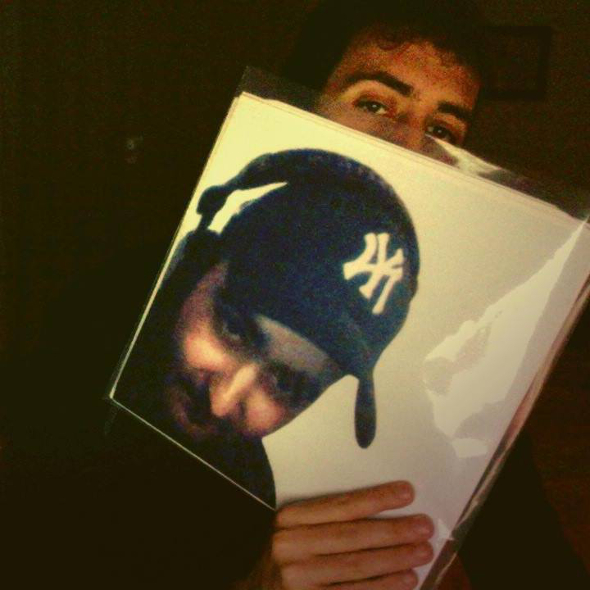 Florian will be out next month as a self-released LP from the Italian artist.

As if proof were needed that Italy is yielding ever more exciting talent in the field of house and techno, Francesco Schito has strutted into earshot with a string of low-key releases on Dog In The Night as Robert Crash. The label has equally supported work from White Visitation and 45 ACP amongst others, while Schito has also taken his Robert Crash project down the DIY path with the recent Memory Of My DJ white label. His is a sound that takes a little of the dusty soul of the Detroit house heads and injects it with some of that contemporary L.I.E.S nastiness to create an addictive, woozy blend which is understandably drawing some favourable attention.

Not content with a upcoming debut for Crème, Schito is also preparing to unleash the six track mini-album Florian which runs the gamut of the Crash style replete with arch references woven in to titles such as “PPU Earcave”. It’s reportedly set to be limited to 150 white label copies for the keenest of beans, and the fine looking artwork has been created by Basik & 2501. Schito has been kind enough to give everyone a hint of what the release has in store by way of a ten minute preview clip on his SoundCloud page, which you can stream below.