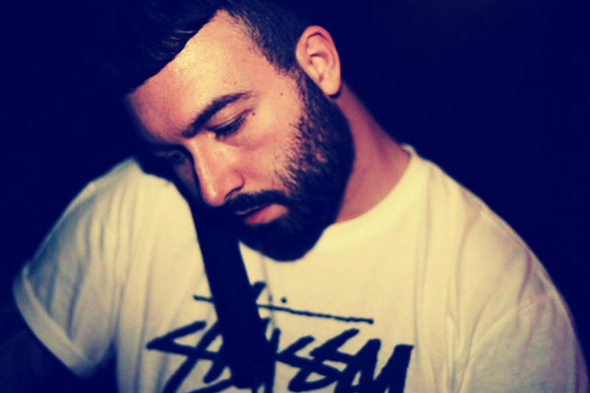 Créme Organization will release the third album by the Italian producer next month.

If you were to use fingers to count all the labels Simone Vescovo has worked with under his variety of aliases and pseudonyms over the years you’d have to call on the hands of several friends. The Italian holds close ties with Jamal Moss having issued several 12″s under his main, dreamy house handle Simoncino on Mathematics as well as his second album, Open Your Eyes, which came out in 2013. Beyond that, Vescovo has racked up over twenty 12″ releases as Simoncino for the likes of Echovolt, L.I.E.S., Créme, and Thug Records and plenty more under his other production aliases.

Next month will see Vescovo return with his third Simoncino long player, Amazon Atlantis, which is due for release on Den Haag institution Créme Organization. Produced over an extended period of time in his home studio in Perugia, Italy, the ten-track album features collaborations with Vincent Floyd and Danny ‘Legowelt’ Wolfers, two artists that could feasibly be viewed as inspiration for Simoncino’s music. A 17 minute preview of the album can be heard below.

Créme Organization will release Amazon Atlantis by Simoncino on September 28. 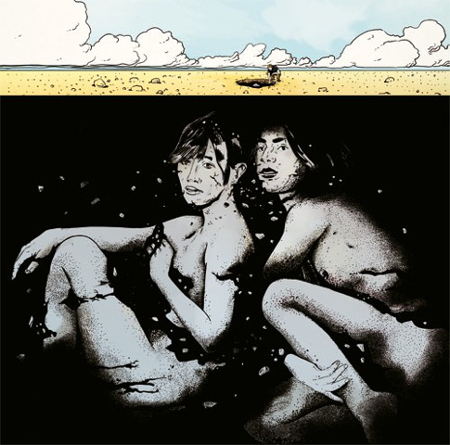