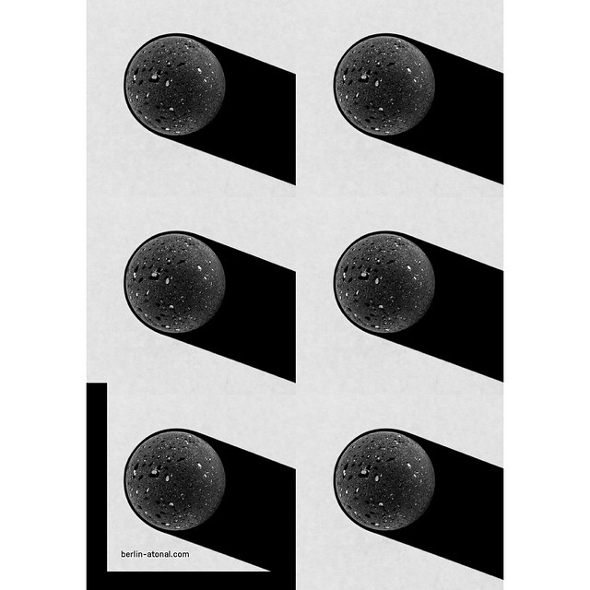 Later this month will see Berlin Atonal take over the towering Kraftwerk and various other satellite venues for a third time following a successful relaunch in 2013 – a full rundown of the artists and labels involved is here. Looking to build on this success, Atonal organisers have revealed plans to pick up on a short-lived tradition from the festival’s nascent ’80s period. An associated record label, Atonal Records, was founded soon after the inaugural edition of the festival in 1982 with the first two releases featuring recordings of performances from the 1983 festival by Psychic TV, La Loora, and Z’EV.

Although Atonal Records remained active up until the year 2000 when the label entered hiatus, no further editions of this series were released by the label. This year’s Atonal will see the label relaunched with Berlin Atonal Vol. 3, a triple 12″ release that pulls together music by four artist who performed at last year’s edition. Recordings of sets by Cabaret Voltaire , Demdike Stare’s Miles Whittaker, New Zealand artist Fis and Northern Electronics boss Abdulla Rashim feature across the six sides of vinyl. Initial copies of Berlin Atonal 3 will be on sale at the festival with the triple pack getting a wider release at a later point. 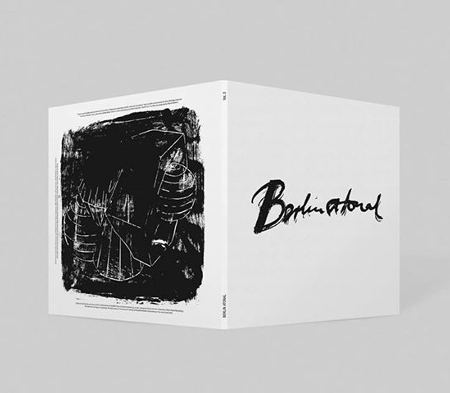