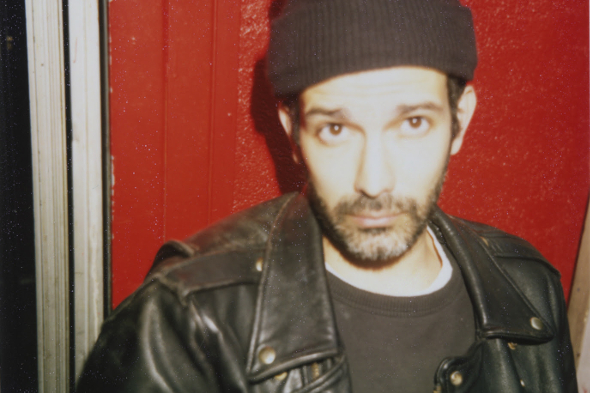 A Gathering Together will arrive on Dominick Fernow’s label in September.

Having recently released the Risveglio album by Alesssandro Cortini, Dominick Fernow’s Hospital Productions will now turn its attentions to another singular figure from the underground who has latterly become associated with the label in Ron Morelli. The straight talking L.I.E.S. Records founder first aligned with Hospital back in 2013 with Spit, a debut album of “stress music”, the first of three stated releases the Paris-based Morelli planned for Fernow’s operation. Since then, Morelli has gone on to issue an EP of album offcuts and a second album, Periscope Blues for Hospital, whilst this year saw him perform live with Fernow and Low Jack at Weather Festival in Paris.

With L.I.E.S. in typically unrelenting form well into 2015, details of a new long player from Morelli on Hospital have now filtered through. Taking the title A Gathering Together, the nine-track album is due for release at the end of September and features mix down assistance from local Paris fixture and Tigersushi man Krikor ‘Crackboy’ Kouchian. According to the label the forthcoming album features “feverish déjà vu loops, brittle noise, fucked rhythms, scrap metal percussions, Pro-One metal synths, and an injection of near-buried, Drano vocal samples.” You can stream the title track below for an idea of what to expect from A Gathering Together.

Hospital Productions will release A Gathering Together by Ron Morelli on September 24. 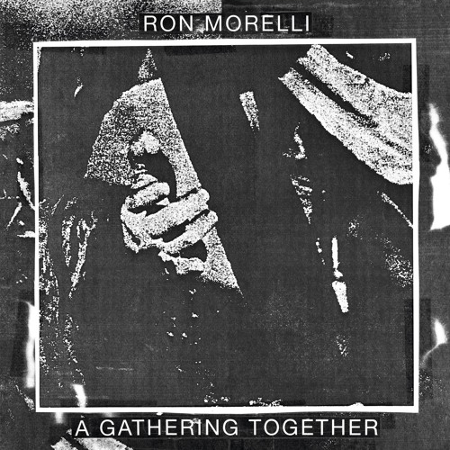