Georgia make it to Kashual Plastik 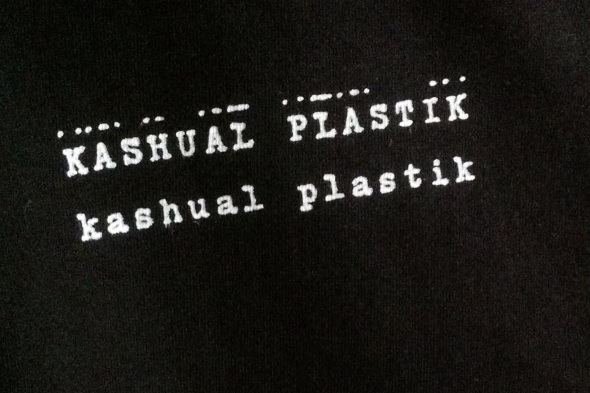 The New York duo follow up their appearances on Meakusma with a new 10” for the tape and vinyl label.

With their Like Comment album on Meakusma last year, New York duo Georgia made quite an impression, which was no mean feat considering it was but their second ever release (following a self-released album in 2012). With a focus on live performance that feeds into their playful collage of sounds, the duo of Brian Close and Justin Tripp have done a fine job of appearing on the radar without pushing themselves into relentless release cycles and internet presence. Kashual Plastik too seem to operate in an understated manner, having snuck out a small spread of vinyl and tapes from Scherbe, Helmut Wang, DJ Richard and a various artists release that featured Bufiman (aka Jan Schulte / Wolf Muller) and RVDS.

In keeping with the multi-format nature of the Kashual repertoire to date, Close and Tripp now have a new cassette and 10” release appearing on the label, each format featuring different music. The mixtape, entitled Exotic Tropic, is already in circulation, and it features a spread of abstract and ambient sounds that fit the remit of the title very accurately. The 10” will follow in October with four new productions from Georgia that continue their willfully wild sound with a nod towards more minimalistic drone influences. The record should coincide with the previously announced Meakusma release of Like Comment Comments, a remix 12” that features Bryce Hackford, Rvng Intl, Afrikan Sciences and more reworking tracks from Close and Tripp’s breakthrough record. 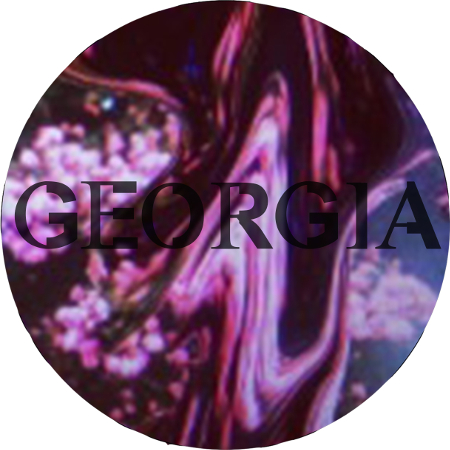 A1. No Urtext No Ursituation
A2. Excerpt 1
B1. Middle East Broadway 2
B2. Westie