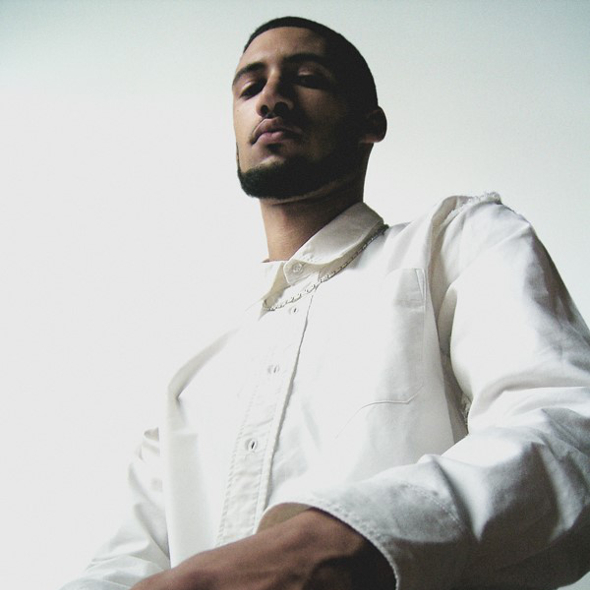 The UK producer will “take a defining step forward” with the release of Safe in October.

So far this year PAN has been defined by a suite of strong and wholly distinct album projects from Lifted, Helm, Oren Ambarchi, and M.E.S.H. October will see the arrival of yet another album and one that has been promised for some time in the shape of Visionist’s debut LP. The affiliation between the UK producer, real name Louis Carnell, and PAN boss BIll Kouligas, has been discernible for some time and was recently formalised with the introduction of Codes, a relaunched iteration of the former’s Lost Codes label that now functions as an offshoot of the latter’s highly respected operation.

Following the arrival of the debut Codes release from Acre and Filter Dread last month, PAN have now chosen to finally unveil details of Visionist’s debut album Safe. Due for release in October, the 12-track LP sees Carnell’s signature minimalist take on fractured R&B and liquid grime extended into whole new terrain. A press release has the producer opening up on his reasoning for the album title, “comfort, protection, salvation – this is what we search for,” he says. “We are taught that a life of no worries is better for us, and therefore we try to create one that is Safe.'”

Set to arrive with some striking artwork courtesy of Daniel Sannwald, the first taste of Visionist’s album can be heard in the form of “Victim” below.

PAN will release Safe by Visionist on October 9.