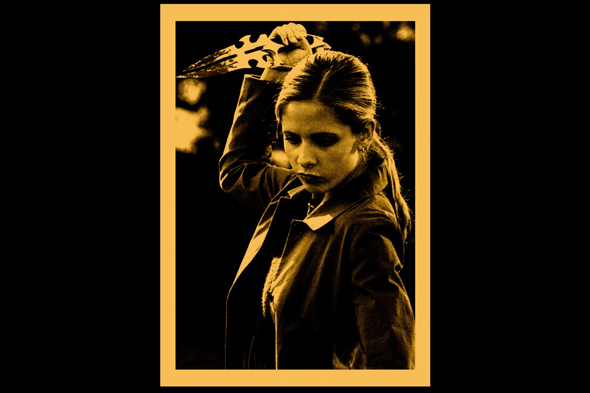 The Blackest Ever Black tape label returns with a pair of new cassettes due in October.

In the wake of the online mix and radio show overload and the supposed death of the vanity mix CD series, the quiet resurgence of tape has given rise to a string of new boutique labels running specially commissioned mixes by unsung selectors. These cassette mix series tend to deal in limited quantities, but the products are packaged with care, and more importantly they give a platform to at least some of the multitudes of great DJs who will never find a level of recognition afforded to those who choose a path of production. Collapsing Market are one dedicated example of this mix-oriented concern, while The Trilogy Tapes and Blackest Ever Black’s own Krokodilo Tapes series have both excelled at this endeavour too. The latter has already welcomed sterling entries from Helena Hauff, Nina Trifft, and Brian Not Brian among their batch of cassette releases featuring original material from the likes of Regis and Gnod.

Announced with a minimum of fuss, BEB have popped two new Krokodilo artefacts on sale which represent both facets of their output. First up is a thoroughly appealing premise from Idle Hands bossman Chris Farrell. The No Vampire mix, resplendent in the particularly Buff(y) sleeve depicted above, is a tour through roots and digi-dub recorded at the Tape Echo studio in Bristol with Young Echo alumni Ossia on hand for some additional splashy effects trickery. News of this tape is accompanied by the revelation Farrell and BEB founder Kiran Sande are planning to launch a new joint label, Silent Street, next year with further details promised in “due course”.

The second mix is from the wholly less identifiable New Private Window, who reportedly comes from Leicester. The Desperate Hours is touted as a mix of, “self-surveilling internet field recordings and derivative, masturbatory ambience,” which sounds very pleasant indeed. Both tapes are already up for sale over at the BEB shop, although the tapes are still in the manufacturing stage and are expected to ship in early October.

Krokodilo Tapes will release No Vampire by Chris Farrell and The Desperate Hours by New Private Window in early October.