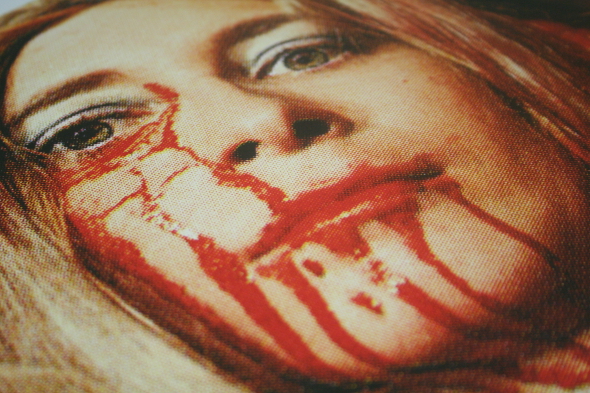 The Trilogy Tapes has become one of the most unavoidable and tight-knit forces in underground dance music. Will Bankhead’s continually inventive ways to present variants on the label’s TTT logo on fabric have been worn countlessly by producers and fans alike – meaning that even if you’ve not heard anything from their back catalogue, you’re probably still familiar with The Trilogy Tapes. 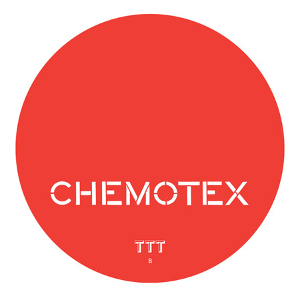 The label’s tendency to veer between tape-hiss heavy, crunchy tracks in the more experimental realm to techno and sometimes a combination of the two is reflected in Chemotex’s TTT releases. Also known as NYC producer Marcos Cabral, he has been putting out variations of house, techno and disco under his own name since 2003. The lo-fi crackle to releases like his 24 Hour Flight EP seeing a fitting home on Ron Morelli’s label L.I.E.S.

Now releasing under his own name and as Chemotex, his Trilogy Tapes output as the latter have twisted blasts of noise and even the incessant shrill of a telephone ringing into bangers that would go off on a system. As prolific as ever, his latest 4 track 12” Thulsa is the 10th release on the label so far this year. It features some of the most club-oriented cuts that Cabral has put out so far. The A2, “Delta City”, is most indicative of this, a full-on techno banger that hits with the force of a sledgehammer. The razor-sharp hi-hats cutting through the murky, thudding bassline that lies beneath.

Elsewhere, title track “Thulsa” opens with cold-wave synth work, the hypnotic looping balancing between an introspective and ominous atmosphere, muddy kick drums blending into the background of the track. Cabral has a propensity towards darker sound palettes, building a palpable tension that would work extremely well filling the walls of a pitch-black, sweatbox club. With his sound constantly shapeshifting and evolving, Thulsa presents Cabral’s most accessible and expansive work to date on The Trilogy Tapes.

A1. Thulsa
A2. Delta City
B1. Music For Security
B2. Lorentz