TWINS has Nothing Left

Matt Weiner’s prolific project has a new album due on emergent Chicago label Clear next month.

Dig through the discography of Atlanta-based musician, label owner, and DJ Matt Weiner and you’ll find it all too easy to get wrapped up in his various, inter-linked endeavours. Under his main music project TWINS (an acronym for That Which Is Not Said), Weiner has been involved in several cross format albums and singles for among others, Glasgow’s Clan Destine, CGI Records, and DKA Records. Weiner is heavily involved in the running of the latter two and also spends his time recording as part of dark synth-pop duo Featureless Ghost.

With the last TWINS album coming in the shape of the Music From The Insider cassette for the aforementioned DKA in June of last year, Weiner is set to further expand his record of appearances on DIY labels with a new LP for CLEAR. The Chicago-based label only surfaced this year, with their debut release a 12″ from local tracky house trio Primitive Sci-Fi, and will follow with an album from TWINS called Nothing Left. Due out next month, the seven track album apparently “lives on the axis between Wax Trax and WBMX, generating mutant industrial pop for sweaty basement ragers,” with the below video for “Treat Me Like A Freak” offering a good idea of what to expect.

CLEAR will release Nothing Left by TWINS on September 18. 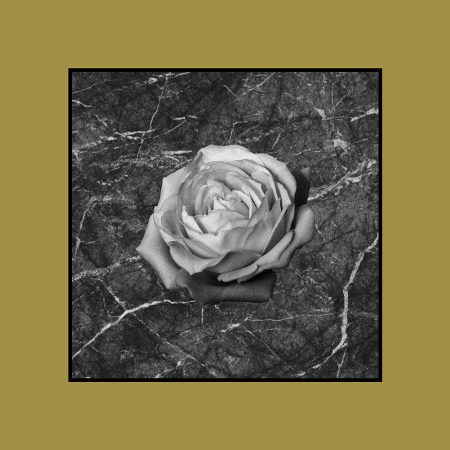