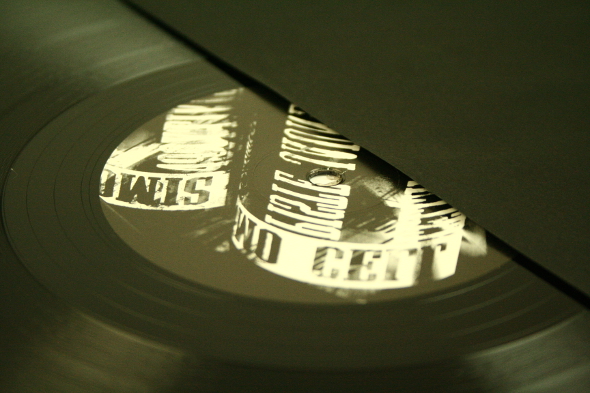 Dnuos Ytivil serves as a perfect name for Livity Sound’s sister imprint – it’s disorienting enough to make you stumble over the words, while also triggering some immediate, if unconscious association to the heavyweight Bristolian label. Dnous Ytivil releases share their purpose with the label’s name: Both re-enforcing the larger Livity mandate of creating tense oscillations between build up and thundering release, while also swinging the spotlight to leftfield names that don’t share the current stardom of Pev, Kowton & company. 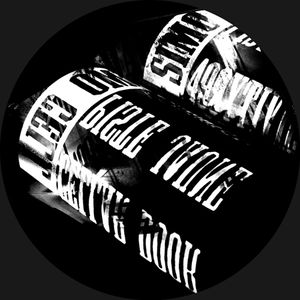 Currently stepping up is Parisian Simon Aussel’s Simo Cell project, one of the youngest inductees to the label’s roster yet. Not only do Aussel’s productions sound fully developed in their own aesthetic, but they also present as a faithful homage to the strain of UK-led disruptive takes on techno that figures like Kowton, Joy Orbison, and Alex Coulton have pioneered.

When the first airy frequencies of “Cellar Door” float through your speakers, Aussel’s reference points become clear – this is music for the rave during its messiest final hours before total dissolution, conjuring images of foreboding, dilapidated club toilets and grime-caked concrete floors. The track plays off the tension of its untethered, floating synth lines and its crunchy metallic kicks, tensely coiling itself into a knot at the halfway point; only to whip apart into disarray at the four-minute mark. It’s not surprising that Kowton is one of Aussel’s favourite producers, as his percussive patterns are reminiscent of Kowton’s abrasive, battering-ram approach to dance tracks – but Simo Cell’s techniques never veer too close to outright imitation.

In a recent interview with La Baignoire magazine, Aussel talks about the importance of pacing, relief, and pauses are in sets, stating that nothing is less interesting than hearing the same pattern repeated ad nauseum for four-plus hours. “Piste Jaune” is a testament that Aussel practices what he preaches, a tactical exercise in perfectly controlled pacing. The slinking hi-hats leading off the track are immediately engrossing enough to mark it as a slick rhythm tool, but it’s the hiccuping lurch that pulls itself into focus halfway through, infusing the affair with the same ’bout-to-barf’ funk that characterized the excellent, if lesser known “Knock Knock” b-side to Orbison’s “Sicko Cell” back in the day.

With a new record coming out soon on French label Fragil Musique, it’s unclear whether Aussel’s aesthetic will continue to bask in its current grime-caked sheen, or if this release is a one-off, one of many shifting personas. Either way, both tracks on his debut connect solidly as a spot-on aesthetic homage to the Livity Sound crew that conjures another generation of new permutations on an ever-shifting sound.

A. Cellar Door
B. Piste Jaune