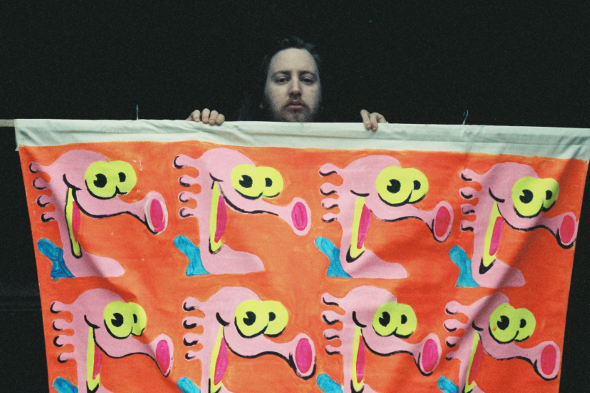 The Australian label will inaugurate the offshoot by unearthing Braden Schlager’s On The Moon.

Last year Suzanne Kraft was honoured with providing the first record for Sydney-based label Noise In My Head, a burgeoning endeavour run by Michael Kucyk that’s slowly picking up momentum through its bi-weekly show on NTS radio, and the release of local artist Lucy Cliché’s Drain Down EP. The label now plans to expand its operation with the launch of an offshoot focused on archival material called Efficient Space, and its first release by Australian Braden Schlager is “a relic from the back rooms of the embryonic ’90s Melbourne club scene,” called On The Moon.

As Noise In My Head explain, Schlager is a synth enthusiast who first cut his teeth with the inner city post-punk crowd of Melbourne before honing his craft as a resident live act at Commerce Club, the city’s first techno club and former cheese cellar. This first Efficient Space release sees label owner Kucyk unearth Schlager’s original 1990 On The Moon three-track 12″ with the addition of an extra production called “King of Comedy” made by Schlager in 1991 for a university play called Cyberbia. With palatable touches of Robert Miles-like keys and Moby-esque vocals, Noise In My Head say “On the Moon celebrates an unsung Australian pioneer and gives relief to those desperately digging for these two impossible to find original pressings.” Preview all four tracks below.

Efficient Space will release On The Moon on August 24. 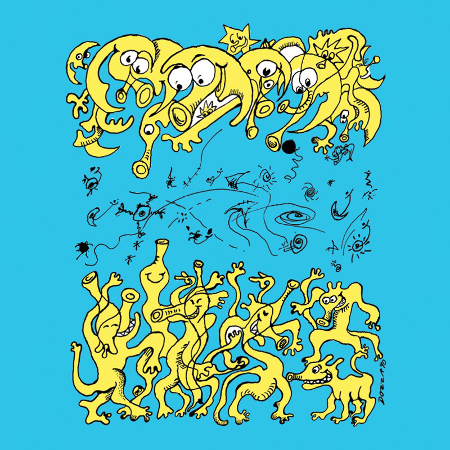 Noise In My Head on Juno