Full details on Florist release for All Caps arrive 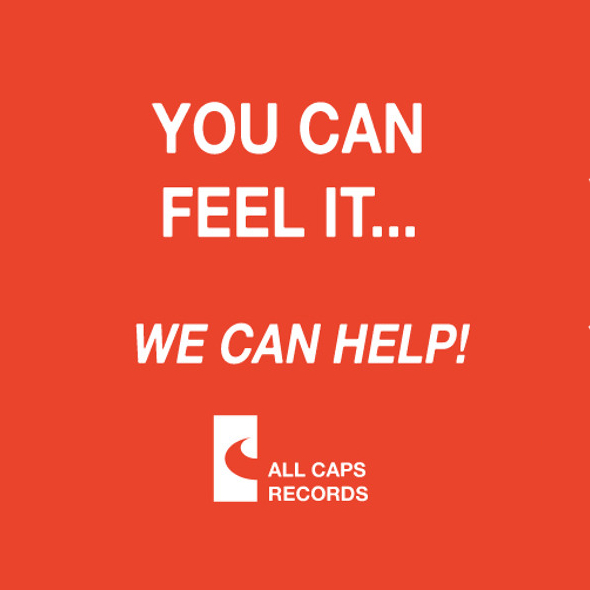 The Glasgow label will release the Phenomena EP by the Vancouver artist later this month.

Last year saw All Caps truly spread its figurative wings with a trio of 12″ releases that took in the archival tape techno of Cardiff’s DJ Guy, the low-flying aircraft stylings of Kowton and Julio Bashmore’s Ekranoplan project and the Bluntman Deejay alias of Mood Hut’s Layne Brown. As we reported back in March, the Glasgow label were planning to retain their focus on the ever-vibrant house scene in Vancouver with a seventh release coming from the unheralded Florist with the soft-hued yet sticky house of “Final Bounce” getting us excited for what was to follow.

Having gained a proper label logo in the ensuing months, All Caps are now ready to unleash the sounds of Florist with the news his four-track Phenomena 12″ will arrive at the end of August. In addition to the two Florist tracks that have been gaining heat on the All Caps SoundCloud over the past few months, the Phenomena 12″ features two new additional mixes with fellow Vancouver producer Neo Image on board with an “In Contact” version of “Final Bounce. You can hear all four tracks in full below, whilst Florist will be joining All Caps man Bake on his excellent Rinse FM show during the twilight hours of September 1.

All Caps will release the Phenomena EP by Florist on August 31. 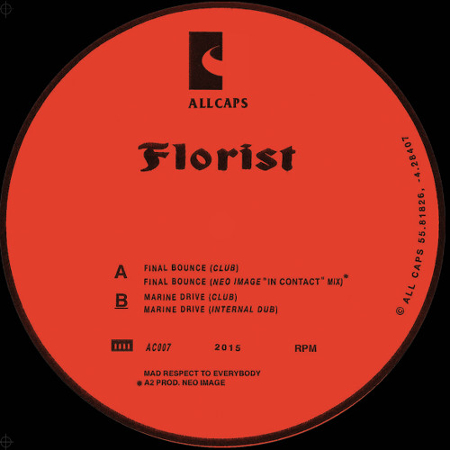