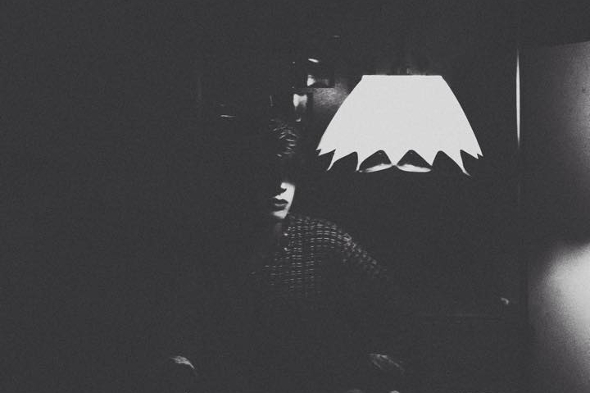 Launched earlier this year, the Timedance label from Omar ‘Batu’ McCutcheon arrived with a stated focus on “hybrids and mutations of UK techno” and has thus far proved itself a worthy addition to this ever-swelling pool. A debut release from Batu himself set the tone, with the two-track Cardinal 12″ taking threads of his previous appearances for Cold Recordings and Dnuos Ytivil and bolstered them with some fresh new ideas. Having gone on to serve up a fine 12″ for the Hotline Recordings label in May, Batu has refocussed attentions on Timedance with news of a second release presenting a new addition to the cause in L.SAE.

The strangely framed project is a new creative endeavour from Joe Higgins, a UK producer previously known for his output under the Metrist name for labels such as Fifth Wall and Resin. The two-track 12″ The West End As It Will Be is Higgins’ debut as L.SAE and sees him drawing from a “distinctively raw, atmospheric sound palette, referencing material from early Drum & Bass, noise-techno and ’90s IDM.” You can stream the delightfully strange title track in full below.

Timedance will release The West End As It Will Be by L.SAE on August 28. 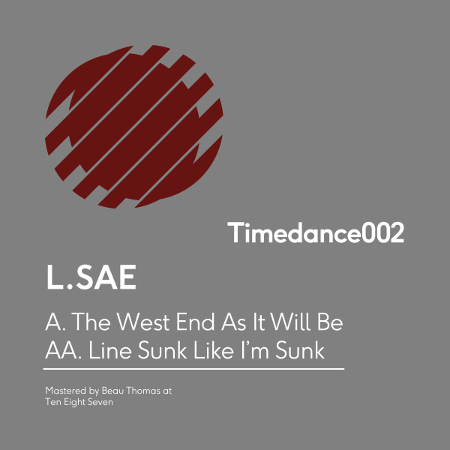