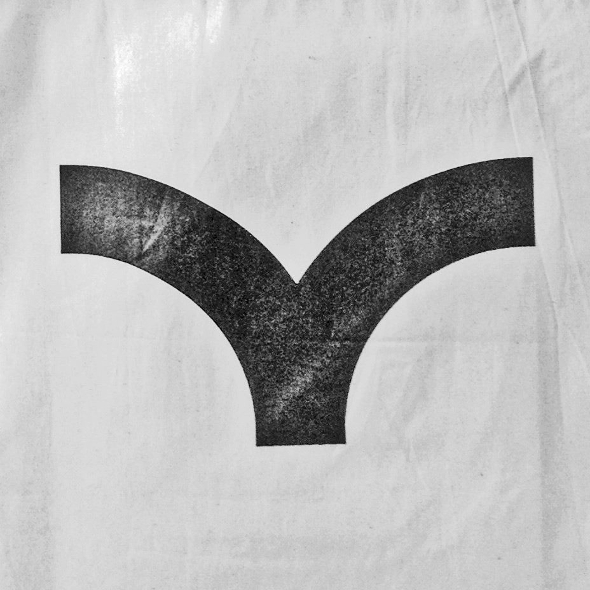 The Brussels production unit will issue The Snake through their own Different Fountains Editions label next month.

Under the name Different Fountains, Austrian Michael Langeder and Venezeulan Bernardo Risquez have cultivated a position within Belgium’s electronic underground alongside the likes of Vlek, Testoom, and meakusma. First emerging through a series of bespoke 12″s on their own Different Fountains Editions label in 2010, Langeder and Risquez scored one of last year’s most distinct long players in Shrimp That Sleep for meakusma. In reviewing the album for Juno Plus, Oli Warwick claimed Different Fountains “succeed in making every twist and turn a worthwhile diversion almost maddening in its perfect execution.”

Having issued a dinky split 7″ with local Brussels crew Bepotel soon after the release of their album, Different Fountains are set to return with their first tangible output of 2015 in the shape of The Snake. Due out next month, the two-track 12″ finds Langeder and Risquez extending the “hushed tribal leanings of their previous Muybridge EP with dexterous percussion shaping a parallel universe to the dancefloor as we know it.” A video for the A-side track from the superbly named Horse Macgyver, a Sydney-based visual artist, can be viewed below with the effervescent house tones of the production likely to resonate with Kassem Mosse fans. 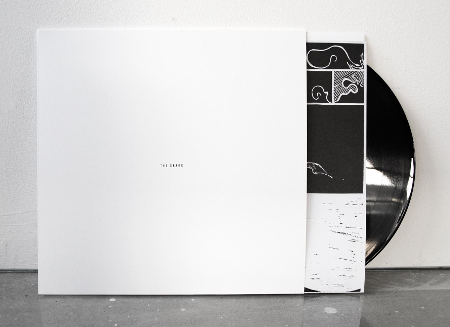