Take a 7″ trip with DJ Sotofett 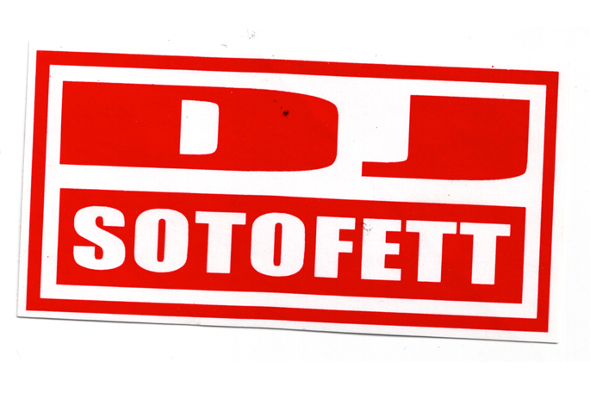 The Sex Tags main man has served up forty minutes of 45s for the Going Good mix series.

Few people familiar with the work of DJ Sotofett would doubt that the man has a keen instinct for the unexpected. Whether as a label curator, producer or DJ, the Norwegian powerhouse has built a rock solid reputation around the cult and the curious. His various Trushmix contributions alone has gained notoriety in an ever-increasingly saturated playing field, while those lucky enough to catch him live can expect to be catapulted from dub and loose-fit jams from a bygone era through to obscure house, techno and jungle played with a fearless energy that manages to be both strange and instinctively funky in the same beat.

The Going Good GGHQ mix series meanwhile is slowly building a reputation of its own after entries from Heap / Discus Throwers, DJ Skimask, DJ Adventurous Church Mouse and many more fringe protagonists. Sotofett previously appeared on the series alongside Going Good label boss Brian Not Brian, and now the boss from Moss has served up a new journey crafted solely out of 7 inches that dwell largely in the strung out corners of jazz, funk and dub from the outer realms. You can stream the whole session below, or download the mix from the Going Good SoundCloud page.