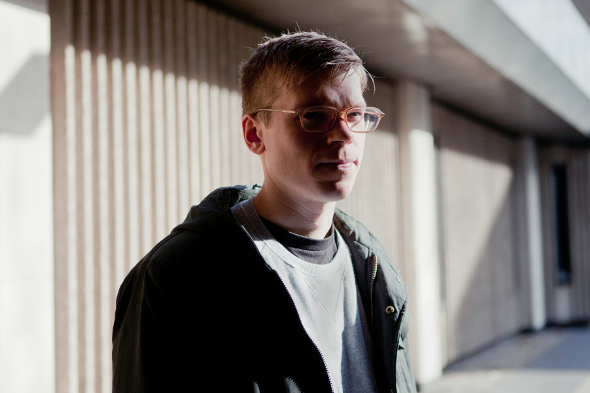 Local Action will release an ‘inversion’ of the producer’s recent White Magick EP.

To wide acclaim earlier this year Local Action released Deadboy’s White Magick, a six-track EP that brought together “new age and ambient influences with grime to further advance current developments in the contemporary evolution of the genre,” according to Philipp Weichenrieder’s review. It provided Deadboy with his Local Action debut and first record away from Numbers since 2011, and following the It Did Not Feel Right digital single for Bristol label Crazylegs, Deadboy returns to Tom Lea’s label with a follow up four-track to White Magick called Black Magick.

Described as an inversion of the previously released White Magick, this vinyl-only release (replete with screen printed sleeve) provides what Local Action term as “club-focused edits” of three tracks from White Magick. The aforementioned “It Did Not Feel Right” also makes the cut with a VIP mix, and Black Magick provides Local Action with its fourth release of 2015 following DJ Q and Strict Face efforts on Finn Remixed and digital the single Final Warning by Jammz. Listen to “White Moon Garden (Black Magick Mix)” in full below.

In related news, Local Action will be hosting this evening’s edition of FWD at Dance Tunnel in Dalston, with a headline performance from Knives boss Kuedo backed by sets from Deadboy, Finn, and Tom Lea. More info on that can be found here.

Local Action will release Black Magick by Deadboy on July 31.