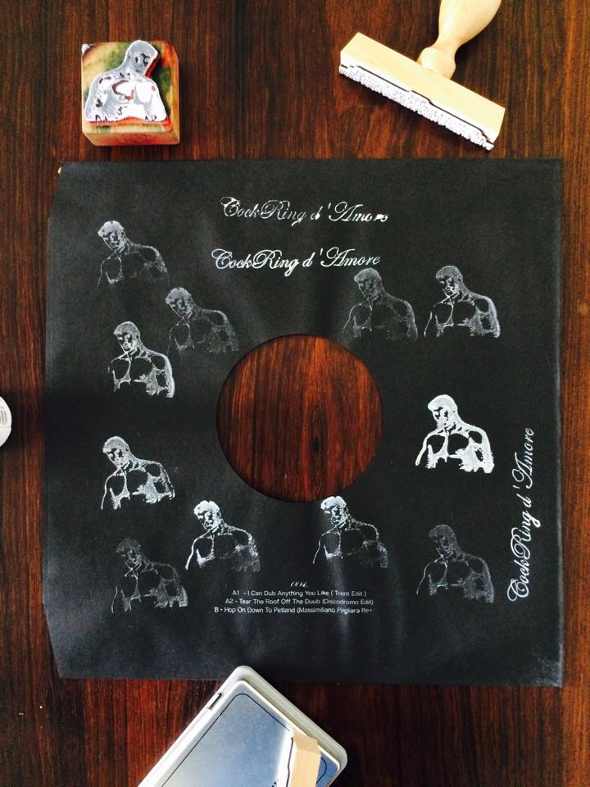 Discodromo and Massimilianio Pagliara contribute to the first release on the amusingly named CockRing D’Amore – stream in full here.

As Benedikt Rugar’s superbly illustrated cover art for the recent CockTail D’Amore compilation Nothing Matters When We’re Dancing proved, the Berlin collective proudly celebrate their status as a forum for Berlin’s gay community to fully express themselves. With no releases on the label since that compilation arrived in January, Discodromo and DJ Boris have now unveiled a sister operation with a focus on edits under the wonderful name CockRing D’Amore. The debut release is scheduled to arrive next month and features contributions from label regular Massimiliano Pagliara, the unheralded Trent and founders Discodromo – all of which can be previewed in full below.