The Truth gets remixed for The Exaltics 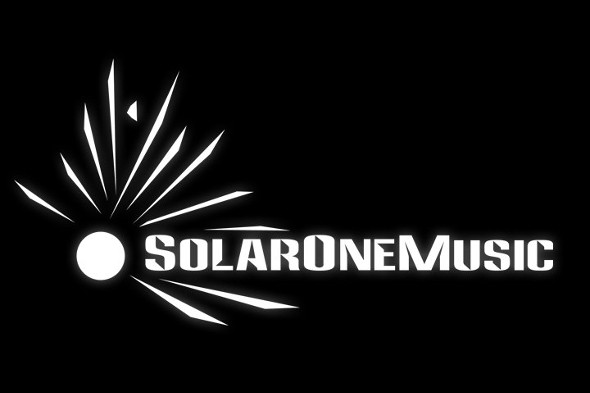 Music from the Solar One co-founder’s retrospective has been reworked by a stellar cast of contemporaries.

It would be no disservice to say The Exaltics producer Robert Witschakowski likes to keep himself busy. Perhaps the centrepiece of the German artist’s year so far has been The Truth, a comprehensive trawl through his personal archive of recordings made as The Exaltics between 2008 and 2013, Issued through the Solar One label Witschakowski runs with Nico Jagiella, this album length release has been complemented by 12″s from Andreas Gehm under his puerile Pukemaster Gehm alias, Das Muster, and most recently UK electro veteran Clatterbox.

Last spotted as one of the contributing artists to the Let It Be (Acid) split release from Gehm’s Cologne Underground Records, Witschakowski’s next move is to issue a 12″ of remixes from The Truth that should get any self-respecting electro fan giddy with excitement. Texas artist Gerard ‘E.R.P.’ Hanson, Gerald Donald’s Dopplereffekt, Ultradyne, Objekt and Solar One regular Gosub all feature, and it’s little surprise that Witschakowski told us, “I´m more than proud to have all these amazing artists on one record”. Due out on September, all five remixes can be previewed below.

Solar One Music will release The Truth Remixes by The Exaltics on September 1. 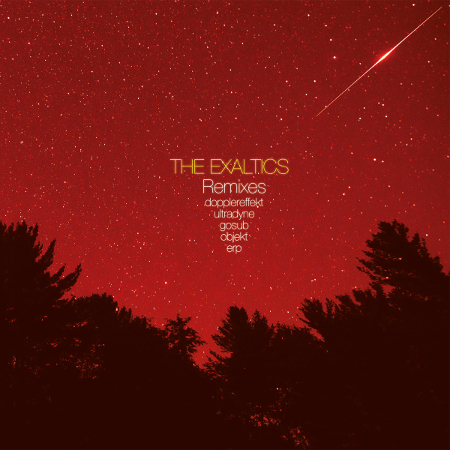