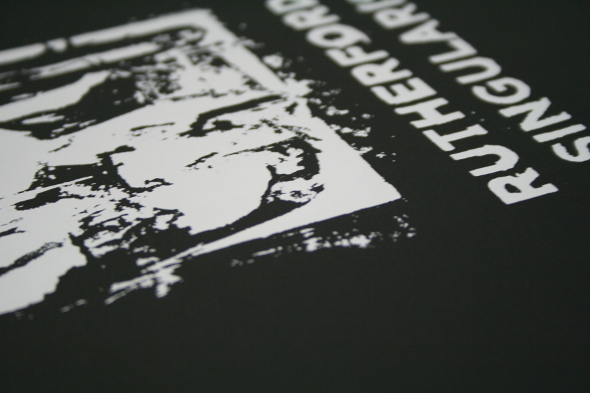 The latest release on Brokntoys is another indicator of electro’s never-ending appeal and also points to the form’s current good health. For its sixth outing, the UK label has managed to coax a release from Rutherford, aka Swedish producer Ronnie Johansson, who had a track on Guests of Reality, a split release issued by Brokntoys late last year. 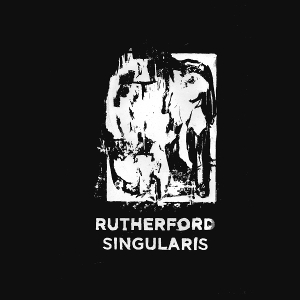 Although he has been putting out records since the late ‘90s, Singularis is one of the first occasions that he has not released on Stilleben, the label run by Luke Eargoggle. Its loss is Brokntoys’ gain and Johansson delivers a series of underground cuts that reinforce the fact that while trends and hype are transient, electro has a sense of permanence. At times, the approach on Singularis is stripped back in extreme; “Spoken Word” revolves around robotic drums, a churning bass, coruscating stabs and little else.

In other instances, Rutherford mines a far richer and deeper sound. Both “Learn Leave” and “Ringer” have the churning bass and the kind of mysterious synth melodies that are audibly influenced by Drexciya. However, neither are cheap knock-offs and “Learn Leave” in particular sees Johansson work a vocal that moans and growls into the track’s fabric.

The title track also provides an indication that electro producers aren’t content to remain in a narrowly defined bracket. Staying away from the dance floor, its synths have an icy, detached feeling, like the early 90s ambience of Autechre or The Black Dog, but against this backdrop, Johansson works in what could be a vocal sample. Its ghostly presence shimmies through the austere sound scape, lending a human touch to the track’s robotic form. Singularis doesn’t offer a manifesto for radical change or creative upheaval, but it does show that this 40-year-old sound won’t be suffering a mid-life crisis anytime soon.

A1. Learn Leave
A2. Ringer
B1. Spoken Word
B2. Singularis