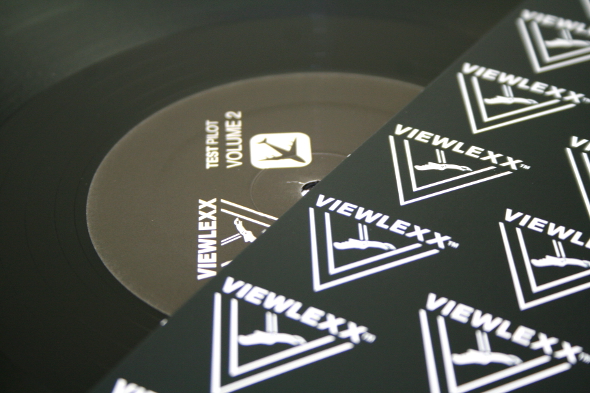 After some delays, one of the most anticipated records of 2015 finally drops. It has been well worth the wait. The hype around Test Pilot Volume 2 is in large part due to the inclusion of Tandy OgmoŌĆÖs ŌĆ£EverybodyŌĆØ, a track that I-f played during a set on Boiler Room. Revolving around a repetitive vocal sample and an infectious disco loop, the underlying groove is flawed and imperfect, with the percussion breaking down and sounding out of time, almost jarring at one point. 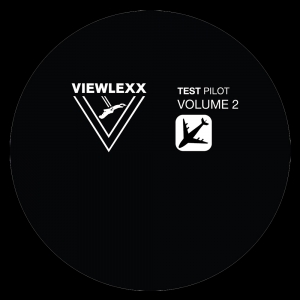 Whether or not itŌĆÖs the work of I-f himself is open to speculation – he did after all do an unreleased edit of ABBA before – but irrespective of who is behind it, it has the potential to be as big as ŌĆ£Space Invaders Are Smoking GrassŌĆØ.┬ĀThat said, ŌĆ£EverybodyŌĆØ only tells part of the story. Ferenc teams up with Danny Wolfers as Panama Brown to deliver ŌĆ£Theme From Panama Racing ClubŌĆØ. It sounds like a more evolved version of the stark, angular electro that prevailed on the first Test Pilot record from the ŌĆś90s, with the pair bringing a depth and spaciousness that would not have been audible on earlier Viewlexx releases.

On the flip, Gesloten Cirkel continues in a similar direction as the Submit X album; ŌĆ£AsleepŌĆØ revolves around a murky, rumbling rhythm that is cloaked in an acid mantle. In contrast to the defined lines and stark shapes of Panama Brown, it is blurred and undefined.┬ĀDespite boasting a pair of classic Viewlexx/Murder Capital-style electro tracks and ŌĆ£EverybodyŌĆØ, Volume 2 lands one final sucker punch. Roberto AuserŌĆÖs ŌĆ£The ForceŌĆØ is a dark and eerie disco groove, centred on an eerie synth line and underpinned by the kind of faux-doom sensibility thatŌĆÖs also audible on another of the labelŌĆÖs classics, The ConservativesŌĆÖ Loneliness. It proves that sometimes, the hype is justified.

A1. Panama Brown – Theme From Panama Racing Club
A2. Tandy Ogmo – Everybody
B1. Roberto Auser – The Force
B2. Gesloten Cirkel – Asleep