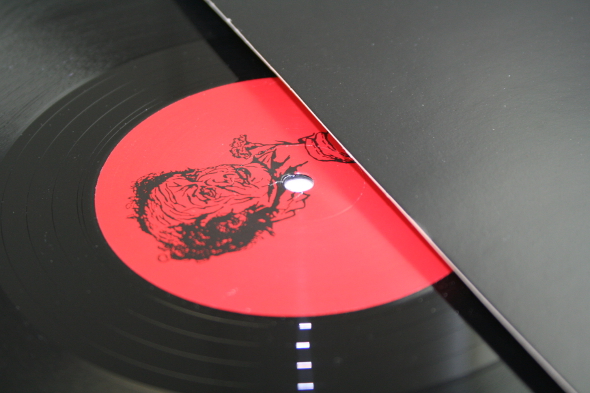 The prospect of listening to yet another noise/wave/techno crossover record is about as appealing as being locked in a room with a group of bored school kids for a few hours as they run their nails down a blackboard. Thankfully, Untitled is different, mainly because Beau Wanzer is behind it. The US producer has just released his debut album with Shawn O’Sullivan as Civil Duty and has form in fusing wave and techno through the excellent Streetwalker project together with Elon Katz. 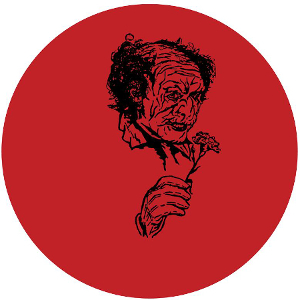 Like these previous releases and his own 2014 album, Wanzer injects a lot of his own personality into his music and it never sounds forced or contrived. In fact the opposite is true, and these four tracks are full of personal touches and nuances, like the muffled screeches and out of tune riffs on “Seedless Grins”. On “Beefhearts” and to a lesser degree on “Drew Is a Dog Eater”, Wanzer displays an appreciation of electro and fuses it with abstract sounds and textures. “Drew Is a Dog Eater” unfolds at a deathly slow pace, accompanied by wave upon wave of drones, while “Beefhearts” is all heavy 808s and jagged percussive blasts set to gut-busting bass licks. It sounds like Dominic Fernow jamming with Shad T Scott.

The other key difference between Wanzer and the noiseniks is that he knows how to groove. The f word, funk, is an overused and under-represented term, but Wanzer’s rhythms on “Beaches of Leeches” and “Seedless Grin” are constantly evolving and changing, taking in hoary riffs and atonal stabs, digital blips and bleeps, wildcat howls and even the odd siren going off in the background.

They may have been the result of Wanzer remembering to hit ‘record’ when he was jamming in his studio, but whatever the explanation, Untitled comes straight from the heart – how many other contemporary records can you say that about?