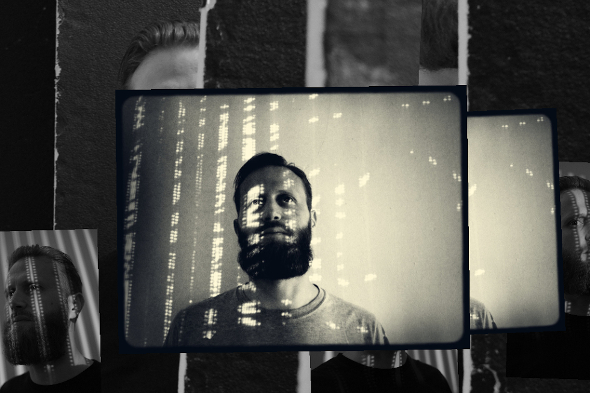 Following a three-year hiatus Infrasonics will re-emerge with a run of three EPs.

In recent years Spatial has been an enigmatic producer, appearing on Broken20 with Primitives, a multi-faceted light, sound and coding project released on both vinyl and DVD that arrived after appearances on a wide array of labels. Jimmy Edgar’s Ultramajic, West Norwood Cassette Library, Stillcold Industries, the now-defunct Well Rounded Records, and Niche N Bump have all drawn for Spatial material in the past few years. It was his own Infrasonics label that Spatial first made his name on however, responsible for the release of his first four records as well as early Ike Release material from Innerspace Halflife’s Ike Velez.

Spatial has now revealed he will relaunch the label after a three year hiatus with a trilogy of 12″s titled Emergence, and this first record is said to be “microscopic in detail yet rough and ready.” Remaining conceptual as always, the label reveals “A-side title “HeLa” refers to an ‘immortal’ type of cell used in biomedical research, containing a mutation allowing unlimited division and growth,” while a URL on the record’s centre label leads to a site inspired by John Conway’s Game Of Life which presents a simulation of cellular reproduction that “illustrates the process of emergence, by which complex patterns arise from interactions between simple entities.”

Infrasonics will release the first of three Emergence 12″s on August 7. 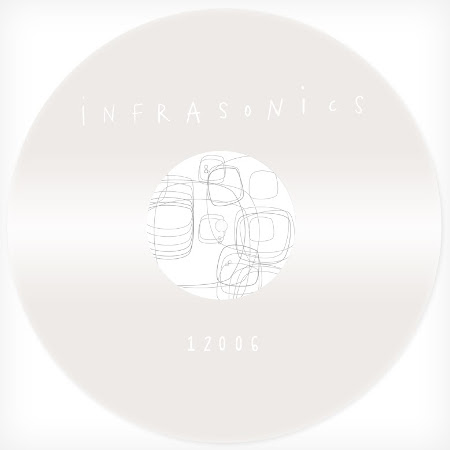