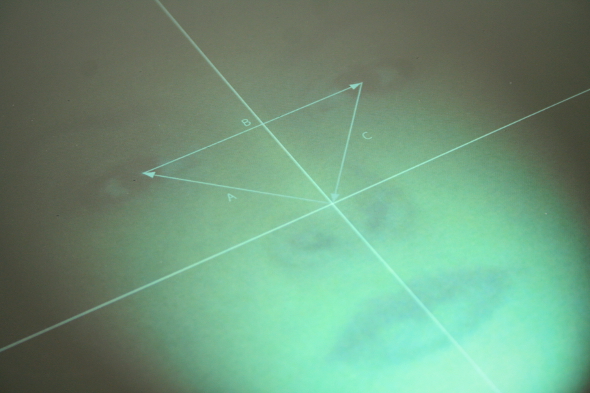 Following on from the re-release of Drexciya’s back catalogue on the Deep Sea Dweller series, Clone now focuses on one of Gerald Donald’s solo projects, Der Zyklus. Originally released on Clone affiliate label DUB back in 2004, vinyl copies of Biometry go for up to 30 pounds online, so even on a financial level, this release is welcome. However, the main reason Clone deserves praise is for shining a spotlight on a project that doesn’t have the same kind of high profile as other Stinson/Donald aliases. 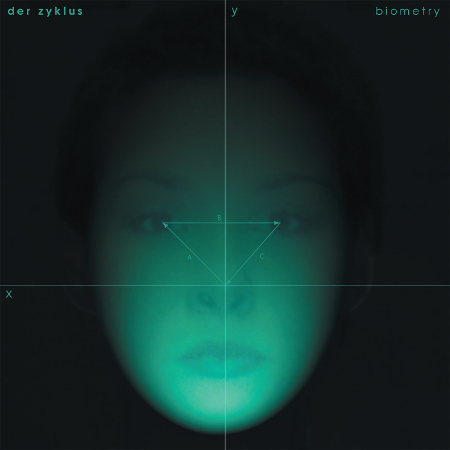 Der Zyklus is colder and more abstract than Drexciya and less dance floor-based than Dopplereffekt or Japanese Telecom. That said, Biometry does share some similarities with Dopplereffekt; there is common ground with 2007’s album Calabi Yau Space and the whole project has the kind of mock-serious sensibility that make Dopplereffekt fans wonder if Gesamtkunstwerk really is a paean to totalitarianism or if Donald’s just having a laugh. On Biometry, the theme is the man-machine interface and on “Biometric ID” the same kind of deadpan vocal that featured on “Pornoactress” declares that “encoded inside my growth chip are the patterns of my fingertips”.

Musically though, Biometry inhabits a far more esoteric place. “Facial Vectors” is all flickering, ghostly sound scapes and heart-beat pulses, “Hand Geometry” brings a gamelan-like sense of repetition to abstract blips, ticks and whirrs and “Recognition Time” sounds like someone fiddling with a radio dial before tuning into a morse code signal routed through Donald’s Bavarian lab. Occasionally, the mask slips and some humanity is audible, most notably on what sounds like the mellow harpsichords of “Polar Co-ordinates”.

In the main though, Biometry is a stark affair, which is best highlighted by the pneumatic drill drums of “Iris Retinal Scanning” and the reduced electro funk of “Eigenface (Facial Asymetry)”. Such severity may serve to scare away the casual listener, but Donald completists will lap up Biometry.