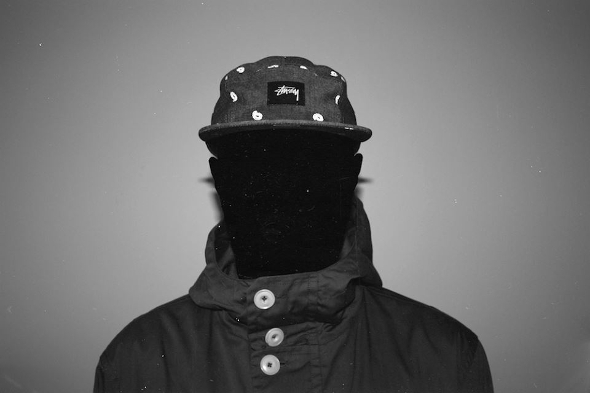 The Sleep Codes founder is next on Bedouin Records with a 12″ that features Roly Porter on remix duties.

If you’ve ever glanced at the Discogs page for Bedouin Records you’ll know the label has plenty of interesting music up their figurative sleeve with releases planned over the coming months from Healing Force Project, Hieroglyphic Being & The Truth Theory Trio, and the previously announced Ryo Murakami album. Nestled amongst these is a label debut for Imaginary Forces, aka prolific UK producer and Sleep Codes label boss Anthoney J. Hart, whose musical output has developed from experiments in drum and bass and breakcore to more abstract endeavours over the course of the six years he has been actively releasing music.

Hart’s Bedouin debut will arrive in August in the shape of Shift Work, a three-track 12″ which according to the label continues the “exploration of his working class background and tests the limits of the sonic boundaries”. Always a label to be relied upon for choosing an interesting remixer, Bedouin have turned to the inimitable Roly Porter of Vex’d repute to rework “Council Flat” and you can preview all three tracks below. Should you wish for more insight into the influences of Imaginary Forces we recommend you spend some time with the series of ’90s hardcore and jungle mixes on his Mixcloud page. 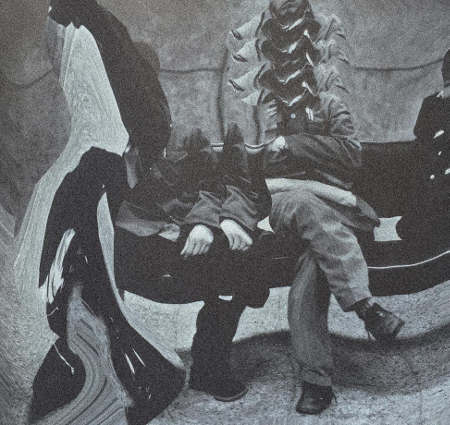