More Dego & Kaidi due on Eglo 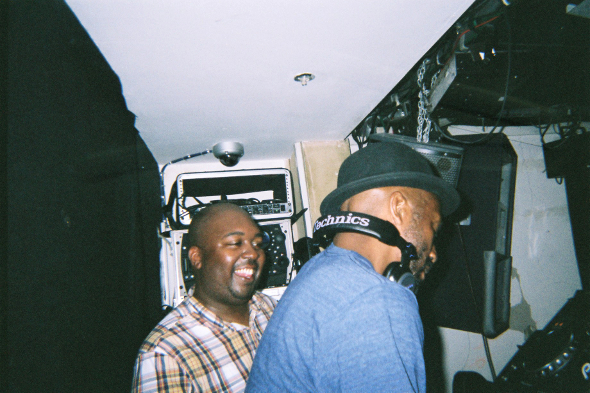 The 2000Black pair willl issue another 12″ through Alexander Nut and Sam Shepherd’s label later this month.

In the ever-fluctuating realm of electronic music, it seems as if we are currently in the midst of a particularly productive period for Dennis ‘Dego’ McFarlane and his trusted partner in crime Kaidi Tatham. Since appearing together on a self-titled 12″ debut for Eglo last January, their names have appeared on these pages with increasing regularity; Berceuse Heroique, Blueberry Records, Sound Signature and most recently Rush Hour have all been the welcome recipients of records featuring one or both their talents. Furthermore, a new solo album from McFarlane entitled The More Things Stay The Same, featuring Tatham amongst others, is due imminently.

Having played at the most recent Eglo Records night at Corsica, Dego and Kaidi are set to return to the label with a second 12″ release due out before the end of the month. Titled simply 2, the four-track EP is described as “another heavyweight jaunt through broken house and boogie” with lead track “Black Is Key” already a Gilles Peterson favourite. Judith Biffiger, aka Swiss selector and close Eglo ally Sassy J, is responsible for the fine artwork.

Eglo Records will release 2 by Dego & Kaidi on June 29. 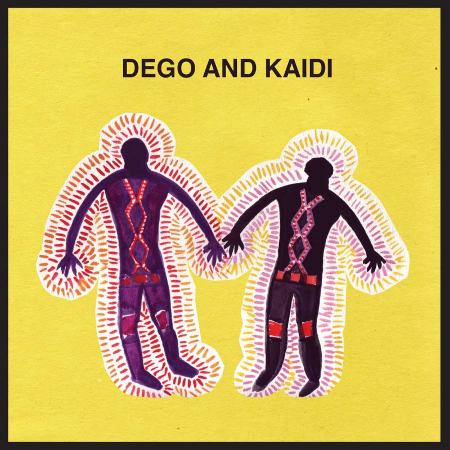