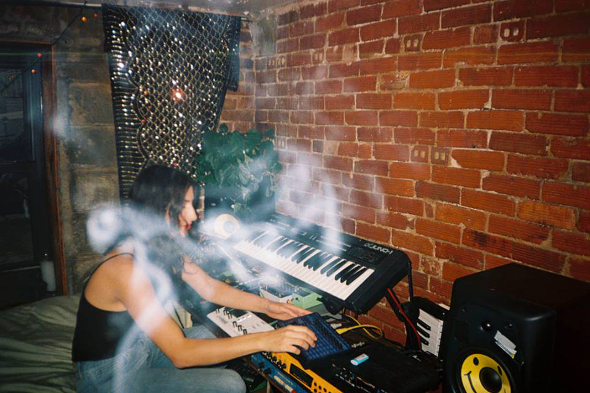 The Brooklyn resident will release a second 12″ through her own Mutual Dreaming label later this month.

Last year saw Aurora Halal’s Mutual Dreaming party expand to incorporate a label of the same name with the entrepreneurially-minded producer herself responsible for the debut release Passageway. Notable for both a Terrence Dixon remix and the manner in which this did not upstage Halal’s own productions, the five-track 12″ was a fine introduction to a confident new voice in modern techno. Since then, Halal has collaborated with Ital on The Day After 12″ for the latter’s Lovers Rock label as well as contribute a cover version of Rod Lee’s Baltimore House standard “Dance My Pain Away” to Dutch label BAKK.

Production output has however been largely put on the back burner whilst Halal focuses on Sustain-Release, a festival based in upstate New York that she runs with fellow New York City resident Zara Wladawsky. With the second edition of Sustain-Release more or less fully announced and shaping up to improve on 2014’s debut event, Halal’s focus has returned to the Mutual Dreaming label with details of a second release due later this month. Entitled Shapeshifter, the five-track 12″ consists entirely of original Aurora Halal material that is described as a “deftly conjured ride through liquid emotive states”. A healthy nine-minute preview below should offer some insight into what to expect from the upcoming release.

Mutual Dreaming will release the Shapeshifter EP by Aurora Halal on June 30. 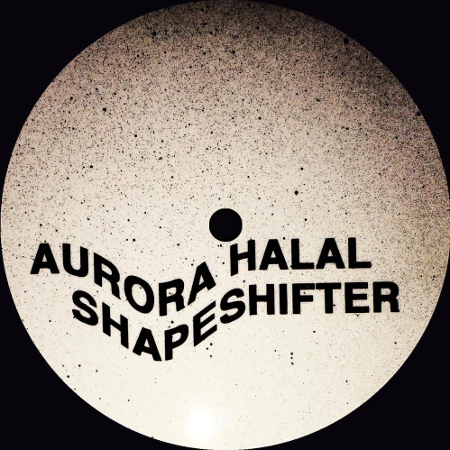 A1. Shapeshifter
A2. Death of Real
B1. Sunlight
B2. Sleep Distortion
B3. Just Tell Me
Digital Only: Death of Real (Version)