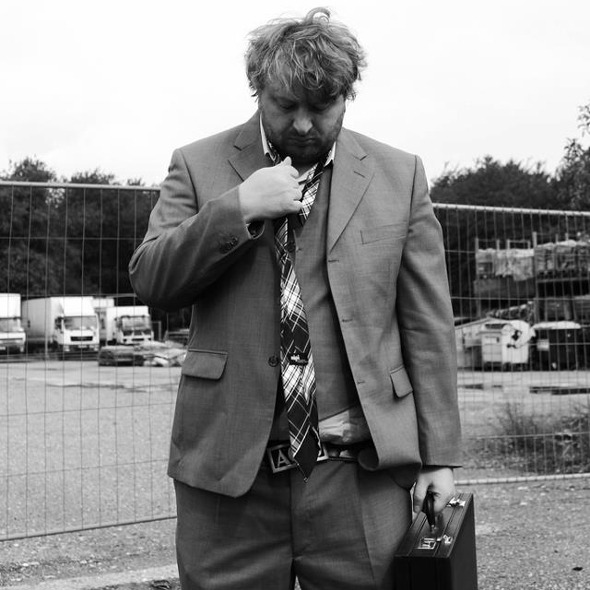 Cologne Underground Records was launched in low key style by the city’s foremost exponent of 303 terror at the turn of the year, with Gehm himself handling the debut release in the shape of the Second Coming EP. Last seen on this site moonlighting as the brattishly named Pukemaster Gehn on Solar One, Gehm has gathered together a rag tag of Roland-loving contemporaries for the second release on Cologne Underground Records, Let It Be (Acid). Due out next month, the 12″ lives up to its billing as an “international acid affair” with contributions from Jared Wilson, Ekman, The Exaltics and an Andreas Gehm collaboration with Marcus Bendig. The below previews suggest the record will offer various shades of acid, be it the lysergic “Beat On” from Wilson to the ragged sewer jak of Ekman’s Fight Club-referencing contribution “Robert Paulson”.