Collezione from Edizioni Mondo due 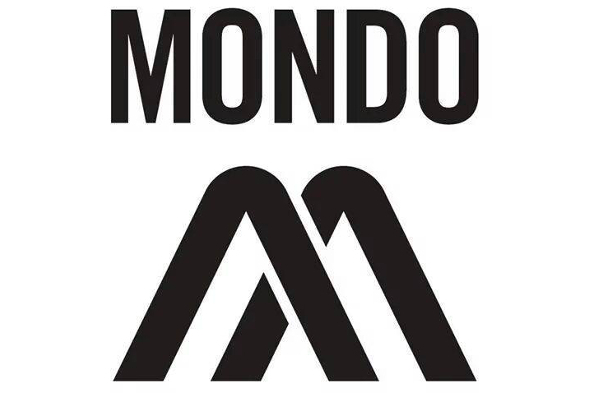 Material from the library music loving Italian collective will be issued on a compilation next month.

The Mondo label first surfaced back in late-2013 under the tutelage of former Jolly Music producer Francesco De Bellis and it looked to channel a dual interest in library music and the Mondo Movies of 1960s Italian cinema. Operating under the L.U.C.A. alias, De Bellis helmed the debut Mondo release Precipizio, a three-track 12″ of balmy horizontal sounds that set the tone for the label which has gone on to be quite popular with the more balearically-minded selectors out there. In addition to some fine sleeve art from creative agency Caimbra, the involvement of Gerd Janson in Mondo has been quite intriguing; that aforementioned debut release brandished the somewhat open-ended statement ‘powered by Gerd Janson’s Running Back’ on the sleeve.

Having issued their fourth 12″, Selva, by the unknown quantity Odeon back in April, the Mondo label will change focus for their next release with news of a CD compilation called Collezione due for release next month. Featuring all the music issued on the label’s 12″ output to date, the 13-track CD collection offers a second chance to indulge in music from the Edizioni Mondo collective for anyone that missed out on their highly prized vinyl releases.

Mondo will release Collezione by Edizioni Mondo on July 27. 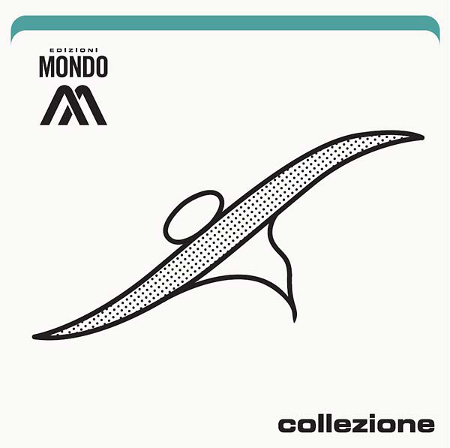