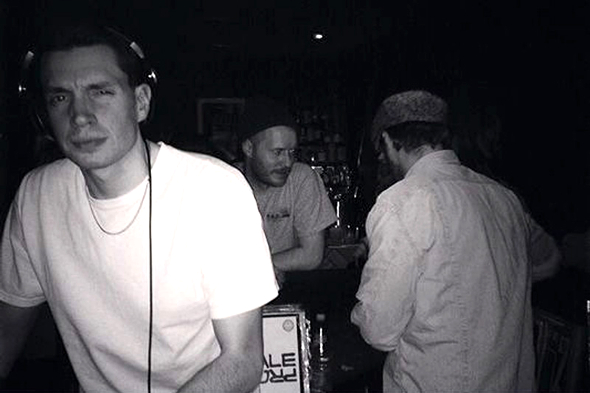 The Public Possession trio arrive at the Stuttgart-based label backed with a remix by Kornèl Kovàcs.

While there hasn’t been a new Tambien record released so far this year, the trio have hardly felt far from the busy thrum of European house and techno manoeuvres. Marvin and Valentino in particular maintain a visual presence through the increasingly successful endeavours of their Public Possession shop and label, which has already seen new Bell Towers wares and a killer selection of edits released in recent months. Beni Brachtel represents the more elusive studio head within the Munich-based trio, whose collective appearances to date have been solely on their own label and ESP Institute. Kitjen meanwhile is a label just finding its feet, having announced its presence with a release from the nascent Hotel Lauer project from the brotherly Lauer duo of Philip and Jacob.

The new single from Tambien should be of great appeal to those who appreciate their particular approach already. The similar feel for snaking, intricate drum machine programming and hypnotic, jammed out textural work abounds on the original version of “Ondulé”, played with a deft touch and exuding warmth as has been typical of the previous Tambien singles. Studio Barnhus regular and recent Numbers signee Kornèl Kovàcs takes the mantle for a remix on the B-side of the record and applies a roughshod wave finish to his creation that makes for an apt alternative to the original.

You can check samples for the single below. Incidentally, the release was mastered by Matt Karmil who we mentioned last week due to his imminent appearance on Idle Hands. 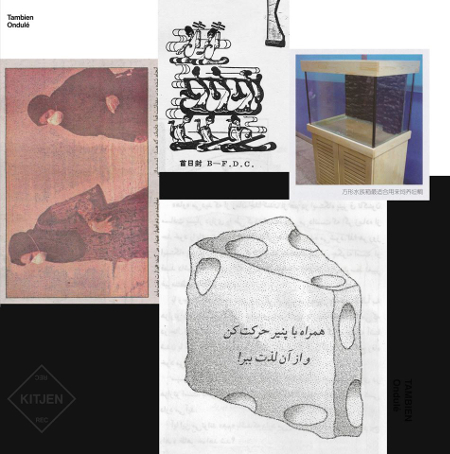