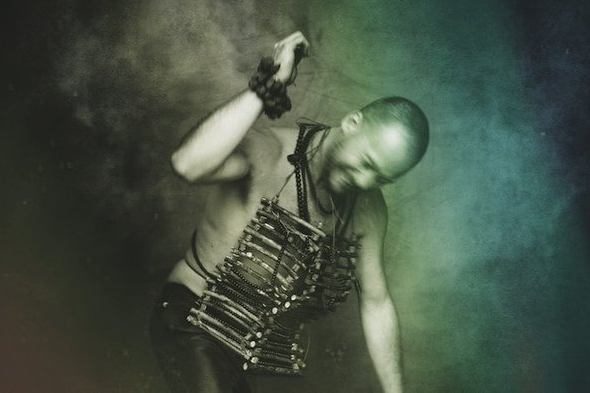 The Sebastian Mullaert alias will provide the S.E.L.F label with a fourth release.

The conceptual Swedish Electronic Liberation Front (S.E.L.F) surfaced towards the end of last year carrying the maxim: “We are the Swedish Electronic Liberation Front. We don’t have customers. We don’t have followers. We only have members.” The label’s debut release came from Martin Skogehall and Thomas Jaldemark’s maritime techno project Fisherman, and subsequent titles have come from Rivet with his heartfelt Surun Aika 12″, while Andreas Tilliander’s experimentally charged and dubbed-out Mokira alias supplied the label’s third record, which was the project’s first since the clutch of Time Axis Manipulations releases Kontra-Musik put out in 2011.

S.E.L.F’s second release for this year comes from another esteemed Swedish techno producer in Sebastian Mullaert, well known for his collaboration with Marcus Henriksson as Minilogue. Under his new WaWuWe guise, borne through the label of the same name he launched last year with an eponymous three-track, Mullaert now delivers S.E.L.F the two-track Clism 12″. Keeping with their austere attitudes, the label writes, “If merely one single person would listen to these songs and find herself or himself genuinely moved by them, wouldn’t it be worth it? We think so. We really do.” The music itself provides two acid-tipped productions of bassline techno called “Clism”, with a deep and atmospheric original offsetting the mood of the drum driven dub version. Preview both tracks below and learn more about the Swedish Electronic Liberation Front at the label’s website. 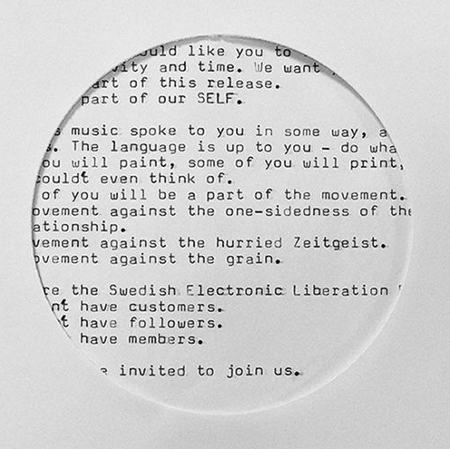