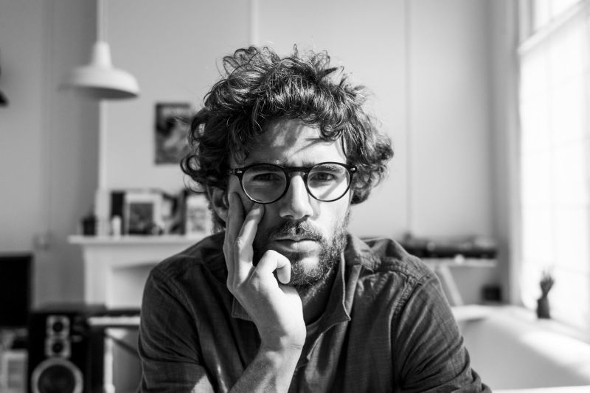 Boris Bunnik’s Conforce alias first surfaced with the Junction 12″ on Rush Hour in 2008, and the Terschelling local has put out a staggering amount of records in the ensuing eight years. His fusionist style of dub techno, electro and ambient music has by and large found a home on Holland’s major house and techno labels, with music landing on Clone Basement Series and Field Records, with the brunt of his productions making their way to Delsin. It got to a stage here at Juno Plus that we couldn’t keep up with the material Boris Bunnik was putting out, but following a quiet patch (by Bunnik’s standards) news of a fourth album has filtered through with the impending release of Presentism, his forthcoming 12-track LP.

Delsin have described the album as “a new chapter for the Dutchman” citing Bunnik’s move to Rotterdam as an influence, while further explaining Presentism is “more organic and less dystopian and mechanical than before, with a light hearted sense of joy.” Delsin, however, have also related the LP to his well received, debut full length, Machine Conspiracy, which drew a lineage with the sounds of Detroit, and they call this new opus “a collection of diverse musical compositions that leans more on musical structures than technical obsessions.” Take a listen for yourself on the SoundCloud player below streaming B2 cut “Artefact From a Higher Dimension”.