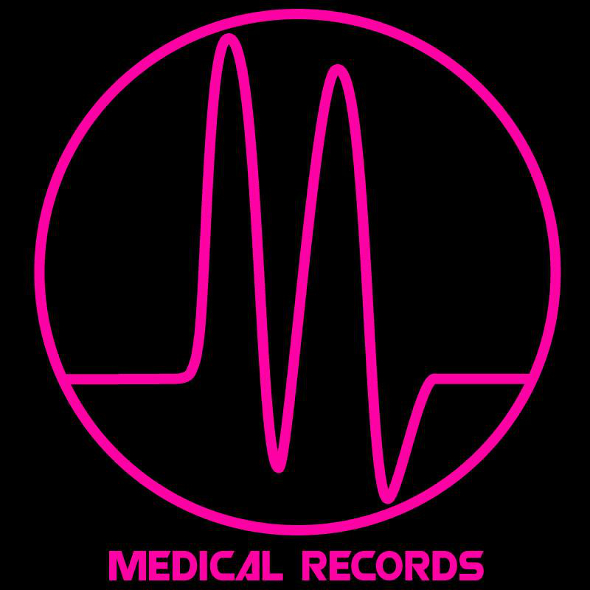 The Seattle label will celebrate their fifth anniversary with a double LP compilation.

Take a glance back through the discography of Medical Records and you will find a label dedicated to shining a light on out of print and lost gems from the ’70s and ’80s eras of new wave, disco and synth. Severed Heads, Alexander Robotnik, Guyer’s Connection and Gay Cat Park are amongst the bands subject to the deluxe reissue treatment by Medical in the past five years. As the Seattle label has grown, their remit has expanded to work with contemporary bands that share Medical’s musical vision and they’ve also collaborated on releases with fellow Emerald City operation Light In The Attic.

The stars have aligned for Medical Records with Synesthesia – The First Five Years, the 50th release in their fifth year that’s a celebration of all that has come before. Due to arrive next month, the double LP compilation highlights Medical’s archival endeavours since 2010 with a hand-picked selection of bands and artists who’ve been given the reissue treatment. As a neat twist, Medical have also enlisted a selection of contemporary artists to compose cover versions of tracks featured on the label’s reissues to date. One of those, a synth heavy cover of Chrisma’s angular 1979 Italian wave number “We R” from local Seattle act Roladex, can be heard below. 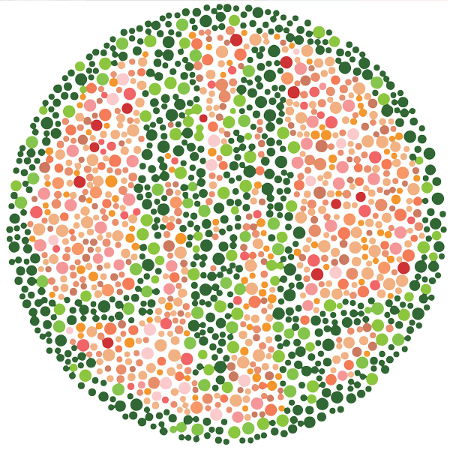