The Glamour of Despondency explored by Mick Finesse 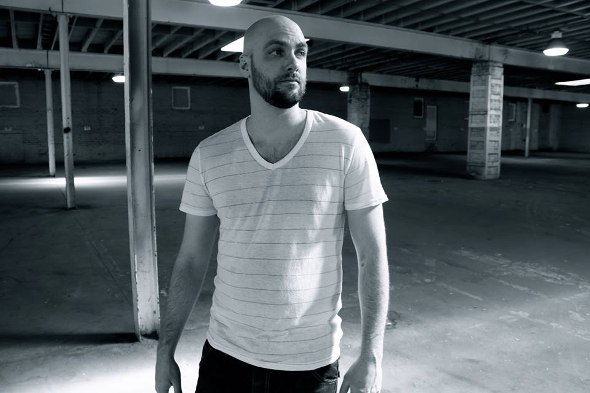 The Colorado-based techno artist will release his debut album through the Broken20 label in June.

It has proved to be another interesting year so far for The Village Orchestra’s multi-format label Broken20. January saw the belated release of Primitives, a long-promised 12″/DVD/CDr package from Spatial whilst more recently Broken20 quietly slipped out the debut release in their Tangents series, which was a recording of TVO and Emptyset man Paul Purgas performing a live improvisation at Glasgow School of Art last year. Next on the schedule for Broken20 is a label debut for Mick Finesse, aka Denver-based techno artist Steven Penders (pictured above) whose small but solid discography includes releases on Perc Trax and Octave’s Silent Step Records.

Entitled Glamour Of Despondency, the album is some seven tracks long and will arrive on Broken20 in June and the label advises it falls well within their remit for “releasing any music that sounds faulty, noisy or otherwise dishevelled”. Previews of Glamour Of Despondency can be heard below and the album will be accompanied by Glamour Versions, a club-focussed EP which features remixes from TVO, Broken20 associate DJ Votive and Penders himself. Looking forward, Broken20 promise further editions of Tangents and a new album from techno’s finest exponents of misinformation, Szare.

Broken20 will release Glamour Of Despondency by Mick Finesse on June 8. 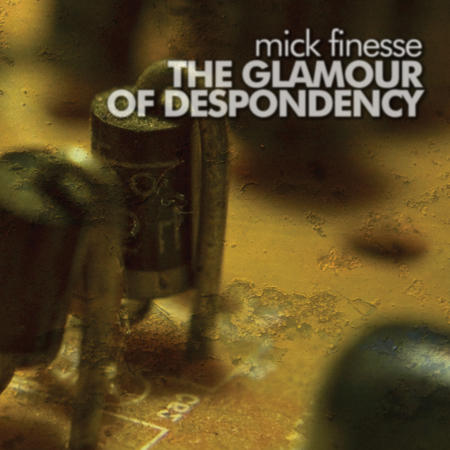 1. A Premonition Of Pretension
2. However Comma
3. For Every Positive Action, There Must Be Objection
4. The Glamour Of Despondency
5. In Yearning For Aversion
6. Drowning In Contentment With No Hope In Sight
7. Regret, As It Occurs