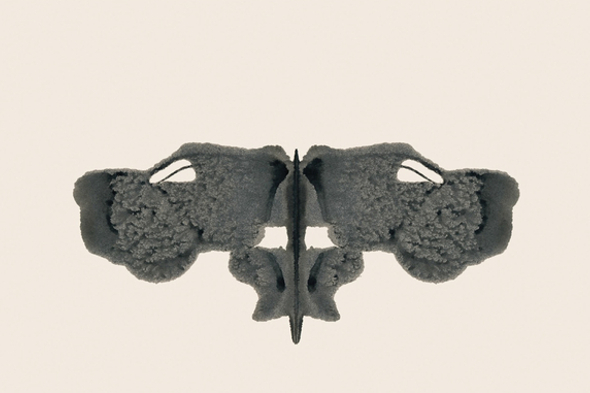 Dasha Rush’s career over the last 10 years has built up steadily and she’s showing no signs of slowing down by delivering a full length album on one of the most discerning experimental music labels in the world. Sleepstep: Sonar Poems or my Sleepless Friends for Raster-Noton is a gargantuan effort spanning 16 tracks that are full of paranoid and claustrophobic, yet undeniably seductive compositions. It’s the first album the Fullpanda boss has put out since I Run Iron I Run Ironic six years ago, and it showcases new dimensions to her continually expanding aesthetic. There is a moodiness and experimental edge that goes far beyond the dancefloor oriented brand of industrial techno Rush has become synonymous with, both under own name and as LADA with partner Lars Hemmerling, and as the album’s title suggest, poetry plays an important role. 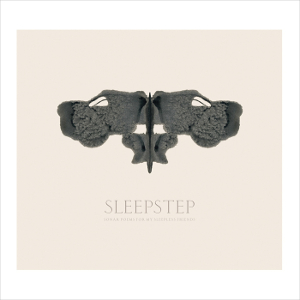 The layering of her own prose over warped and downbeat electronics work to great effect, first heard on “Dance with Edgar Poe”, a haunting yet undeniably cute piano ballad that’s drenched in reverb and vinyl crackles. “Scratching Your Surface” sees Rush’s vocal ease over sparsely sequenced clicks and zaps, and this sultry French whisper, in harmony with a droning baseline and horn, persists bar after bar. It’s a slow jam with a trippy analogue pulse and rusty hi-hats that works well. Meanwhile, an eerie, distant melody on “Life Time Poem” is the backdrop to Rush gently proclaiming, to confusing  stereo effect, ‘once upon a time I came to light, to figure out where or how, it’ll fade,’.

The album’s strength lies in her glacial dub techno explorations, as heard in the Antarctic Takt commission for Berlin Atonal last year, and “Lucy in the sky” and the smoked out “Antares” from that performance feature in Sleepstep: Sonar Poems or my Sleepless Friends. Vicious broken beats that trip over themselves with grace find Rush in her comfort on “Abandoned Beauties” and the sound of cold synthetic winds sweeping over persisting pads provide a sense of artic isolation and despair. You can imagine an explorer running for her life from the doom of a snowstorm.

The concluding passages include “Outer Space”, an ambient piece that’s chilling through its ability to make you feel as though you’re trapped underwater, while “100 Hearts” is a bleepy and entrancing take on techno that followers of Prologue will appreciate; a production that could still move a dancefloor even though it’s beatless. It could mix between a Mike Parker or Stanislav Tolkachev track, captivatingly, with ease. Hardcore devotees of Raster-Noton may feel Sleepstep: Sonar Poems or my Sleepless Friends isn’t the boldest or transgressive of albums for the label in recent years, however it is worthy addition to their catalogue, and a landmark creation for Dasha Rush.