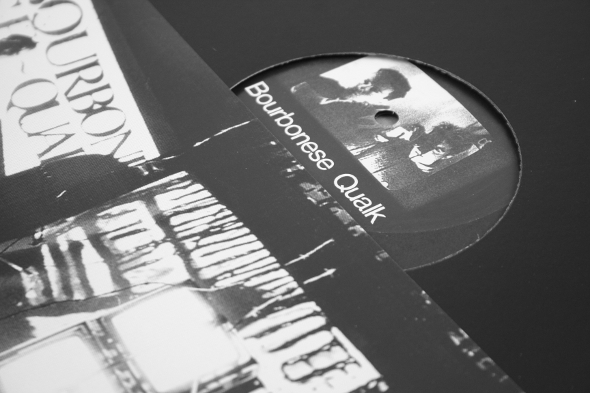 You have to wonder about the inherent logic underpinning reissue culture, especially the part that appears to dictate ‘if it’s obscure and was released during the ‘80s, then it’s fair game’. In support of this way of thinking, let’s look at this reissue of “Lies” by Bourbonese Qualk to complement an upcoming retrospective of the band from Berlin label Mannequin. The song originates from the Preparing For Power album the band released on their own Recloose Organisation label back in 1986, and perhaps the strongest case for a reissue here is that original copies of Preparing For Power are hard to find and expensive to purchase. 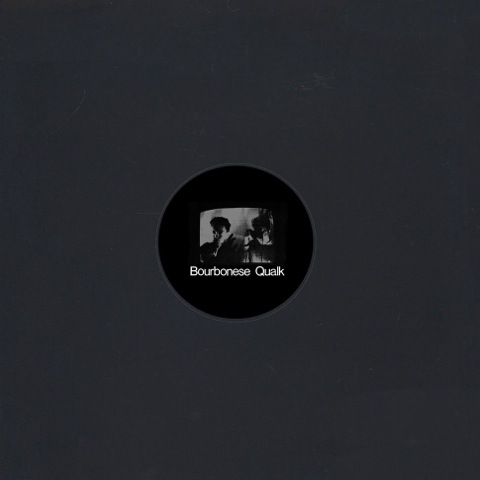 You would struggel to call “Lies” a classic however; the track clocks in at less than two minutes with bleak synths and EBM rhythms that sound like a sedated Front 242 with a social conscience thanks to Steven Tanza. His vocals rally against the lies at the heart of our corrupt society. “Lies” will probably make more sense within the context of the full retrospective from Mannequin. In the meantime, this writer suggests anyone who wants to sample the band’s raw electro-tinged industrial sound should check Bourbonese Qualk’s self-titled album from 1987.

It turns out that the real star of this record is remixer Ancient Methods. On the German producer’s extended version, he accentuates the bass, makes the hats heavier and more direct, toughens up the bass until it’s grainier and more powerful – in essence doing everything that you’d hope to hear in an edited version. There’s a different approach on the Ancient Methods remix. It starts with the original track’s dystopian, 1984-esque vocals before the kicks drop like concrete slabs and bursts of noise accompany a beefed up, grungy rhythm.

For anyone who had him down as a heads-down merchant, this release shines a light on Ancient Methods’ subtle remixing and editing skills – but if you’re looking for a real insight into Bourbonese Qualk’s work, seek out the associated compilation from Mannequin.