A new Helm album due on PAN 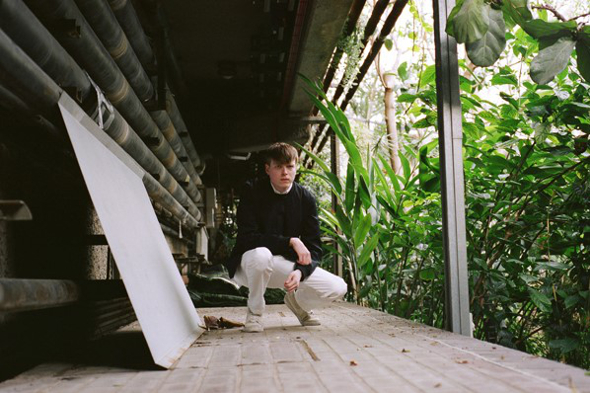 Olympic Mess will arrive in June and is “born of destructive practice, competing desires, and troubled optimism”.

PAN have awoken us out of the post-bank holiday slumber with news of a new album from Luke Younger’s Helm project. In the period since Younger last appeared on PAN with the Hollow Organ EP, issued in January last year, tangible output from him has been a bit thin on the ground with his focus lying on playing live extensively with Danish act Iceage and developing the discography of his label Alter. Younger did suggest, however, new Helm material was due in some shape in an interview with this site last September, with the “ways in which experimental and electronic music can escape the trappings and preconceptions that it has” the motivating factor.

Entitled Olympic Mess, this new album signals a move away from the dense sound of the aforementioned EP for PAN in favour of ten tracks informed by some time spent listening to “loop-based industrial music, dub techno, and Balearic disco”. Recorded using an array of heavily processed samples, found sound and electroacoustics, Olympic Mess is according to the artist himself “about exploring a perverse desire to pull the rug from under yourself, and the struggle to achieve a healthy equilibrium between one’s personal and artistic lives”. News of the album arrives soon after PAN stealth dropped one of this year’s finest long players to date in 1 by Lifted.

PAN will release Olympic Mess by Helm on June 15. 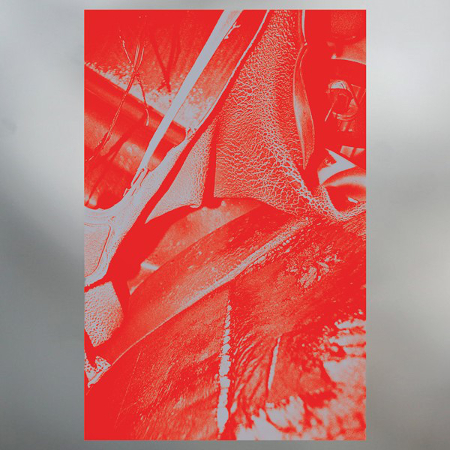