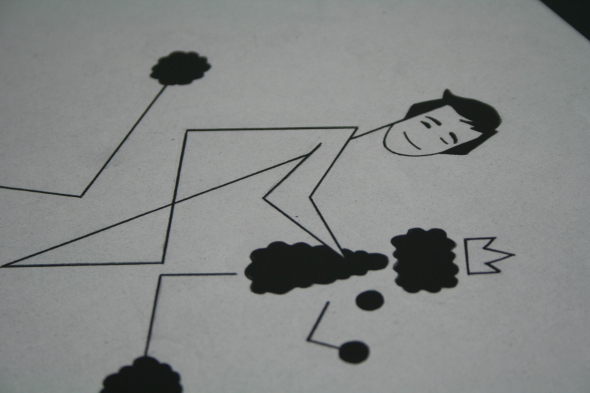 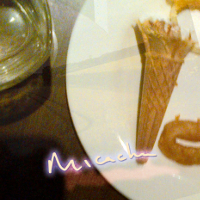 Billed as an addendum of sorts to her BAFTA-nominated soundtrack work for Sci-Fi thriller Under The Skin, Mica Levi’s increased exploration into the world of avant-garde sounds continues apace with Feeling Romantic Feeling Tropical Feeling Ill. Initially released as a blink-and-you’ll-miss-it cassette last year, Demdike Stare’s label now present this vinyl edition. There is a dizzying amount of music to consider here, and it veers from orchestral incidentals to white noise abrasion across 30 different pieces, but most importantly it is incredibly accomplished. Any one piece on its own is worthy of attention, but considered as a whole body of work it’s a thrilling testament to the imagination and downright skill of Levi that she could craft such a range of visceral, intriguing and engaging sounds. While many may still consider her as the kooky brain behind Micachu And The Shapes, this is proof if ever it were needed that Levi is destined for yet more great things on her singular creative path.
Listen/buy vinyl 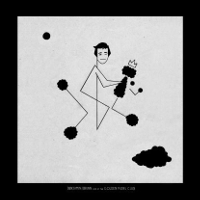 When it comes to Record Store Day it’s not just the majors are getting involved, but independent concerns like Hamurg’s Smallville and the label connected to the graffiti-laden Golden Pudel Club. To throw something different into the mix discerning house and techno heads won’t baulk at, is a live recording of a 2012 set Benjamin Brunn played the Hamburg venue. The entire recording was originally released on CD, and it seems this subsequent vinyl release further confirms it was a performance that resonates with everyone who hears it, so much so those behind the recording feel it should be kept alive for many more years to come. Each side contains roughly 20 minutes of music, perfect for those Sunday mornings or dusky evenings where German electronics are the order of the day, and Live At The Golden Pudel Club is made all the more collectable by Smallville’s Stefan Marx and the Pudel’s own Alex Solman’s artwork adorning front and back covers.
Listen/buy vinyl 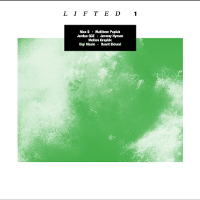 In a flurry of gloriously avant-garde exploration, the quickly announced and released Lifted project sounds right at home on PAN, and it’s no surprise to know that Max D and Co La are the guilty culprits. With their respective accomplishments in unhinged machine-based psychedelia already well documented, this collaborative album comes together as a continued exploration of where electronic music can head outside the beat grid. External contributions come from Jordan GCZ, Dawit Eklund, Jeremy Hyman, Motion Graphics and Gigi Masin, all lending various kinds of instrumentation and performance to a free-flowing sound that has a notion of fusion at its fundamentals core. At times it comes on dreamy and calming, at others it shatters the nerves and sends you spinning, but most importantly, its always fascinating.
Listen/buy vinyl 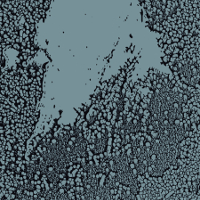 Urals is the final album from Anglo-Italian pair Walls, who’ve spent years charming the ears of labels such as Kompakt, and they heap a heavy amount of attention on their swan song. This time around they’re releasing on their own Ecstatic imprint and bowing out in a grandiose gesture of analogue synth tones that rank amongst the finest they’ve turned out of their hardware. There are some kosmische grooves through “Urals” and the purposeful drive of “I Can Only Give You Anything But Love”, while elsewhere languid ambience is the order of the day. “Tongue Pad” and “Moon Eye” demonstrate the power of wild arpeggiators to devastating effect, leaving you enthralled but also a little sad if this really is the last stop. 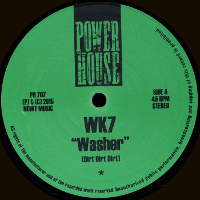 After the Home. House. Hardcore. compilation made for a definitive summary of René Pawlowitz’s Power House label, he wastes no time in getting back to business with another single under the WK7 name. All the ingredients are present and correct, with “Washer” providing a nasty swinging groove and some utterly nuts delayed vocal synth action to get everyone’s vision a little blurry. On the flip side “More Music” takes a tender approach, using insistent chord stabs to create a classic atmosphere that loses none of that Pawlowitz pizzazz. The curious treatment on the drum sounds, while making such tried and tested moves, definitely has a big part to play in just why these records sound so fresh.
Listen/buy vinyl 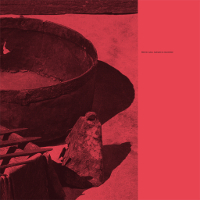 As if Northern Electronics weren’t unstoppable enough. This week Abdullah Rashim’s label put out two albums, and this one from Jonas ‘ Varg’ Rönnberg’s and Michel Isorinne’s distinctly Swedish Dard Å Ranj Från Det Hebbershålska Samfundet is the project’s eighth long player in under two years of operation. With such prolific output it’s a wonder as to why their music hasn’t lost any currency – to be fair tapes released on Funeral Fog, Beläten and Total Black are hard to come by – however this Northern Electronics opus feels extra special as it’s home label to Rönnberg’s prevailing Varg alias. What to expect from Morkret Kylan Tystnaden & Ensamheten? Misty and melancholic compositions nestled alongside haunting soundscapes of lo-fi sound design with hardly a discernible beat in earshot.
Listen/buy vinyl 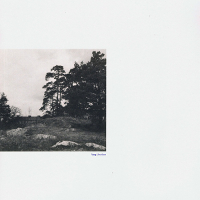 When it comes to dubby, atmospheric and quietly acid laced techno no one’s quiet reaching the frosty depths of Varg right now. Ursviken is the follow up album to Rönnberg’s unique debut Misantropen which inaugurated Northern Electronics in 2013, and it shows maturing signs of development from a producer who’s only been making ‘techno’ for several years. The album may come across as minimal and bleak, but the flecks of light which do appear shine with feeling; like the shimmering synths in “Vitberget” to the chirping effects in a cabalistic “Raggarsvin”. For a wallowing ambient session in glowing tone check out “Ohn” and it doesn’t really get more minimal than the lo-fi hum and murmur of “Scharins Soner”.
Listen/buy vinyl 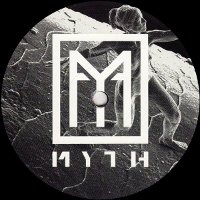 The ‘90s have a lot to do with why many people dodge the tag ‘tribal techno’, but done right it can be the best form of the genre going around. Dorisburg proved this on his recent Computer Drumming 12” for Bossmusik and it’s a theme within the Swede’s solo music (he’s also one half of Genuis Of Time) that’s sticking around. This Dimension Sculpture 12” is the third release for Lando Kal and Baron Castle’s Myth label and the bass on the title-track is as wall shaking as what Aaron Carl was capable of, and it’s a production that will no doubt get a rinsing across continental Europe this summer (Ibiza, we’re looking at you too). For a headier trip there’s Lando Kal’s own ‘Freak It’ remix which is deeper and more metallic than the original but as groovy as a Makam jam.
Listen/buy vinyl 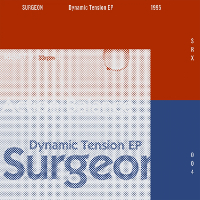 Late last year Surgeon launched his SRX label, a platform for his early ’90s music to be remastered (by Dubplates & Mastering engineer Christoph Grote-Beverbor no less) in a way that wasn’t first possible at the time of original release. This fourth SRX release sees Anthony Child re-varnish the 1995 Dynamic Tenion EP, a title that presumably inspired the launch of his label of the same name in 1997. With Mick Harris as a mentor, playing Child music like Robert Hood and Basic Channel, it’s as if you can feel those influences – especially in “Action” – come to the surface. On tracks like “Balance” and “Poise” however, it’s all about getting as much out a clutch of sounds as possible, and making/breaking the rules as you go. For a fresh take on what nascent Birmingham techno sounded like, this is it.
Listen/buy vinyl 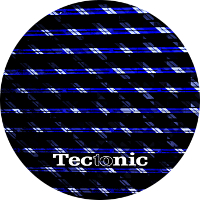 Considering the attention his beats started receiving from the get-go, Owen Darby has remained wisely patient about how much of his material is released. After cutting his teeth on Keysound, Tempa and Badimup, amongst others, the Kent lad has made a very logical step over to Tectonic for his next effort. The restrained sense of space that marked out the Commotion 12” back in 2013 is still present, and it is surely in that economy of sound that Wen makes such an impact. “Backdraft” cooly stalks along a half-step rhythm surrounded by vaporous stabs and pads with those occasional but pivotal slithers of MC sampling hanging poignantly in the air. “Finesse” locks into an even more slender form of rhythmic meditation without losing any weight, while “Ghost” provides a more dynamic kind of track with whispers of drum and bass rubbed into its tricky patterns.
Listen/buy vinyl